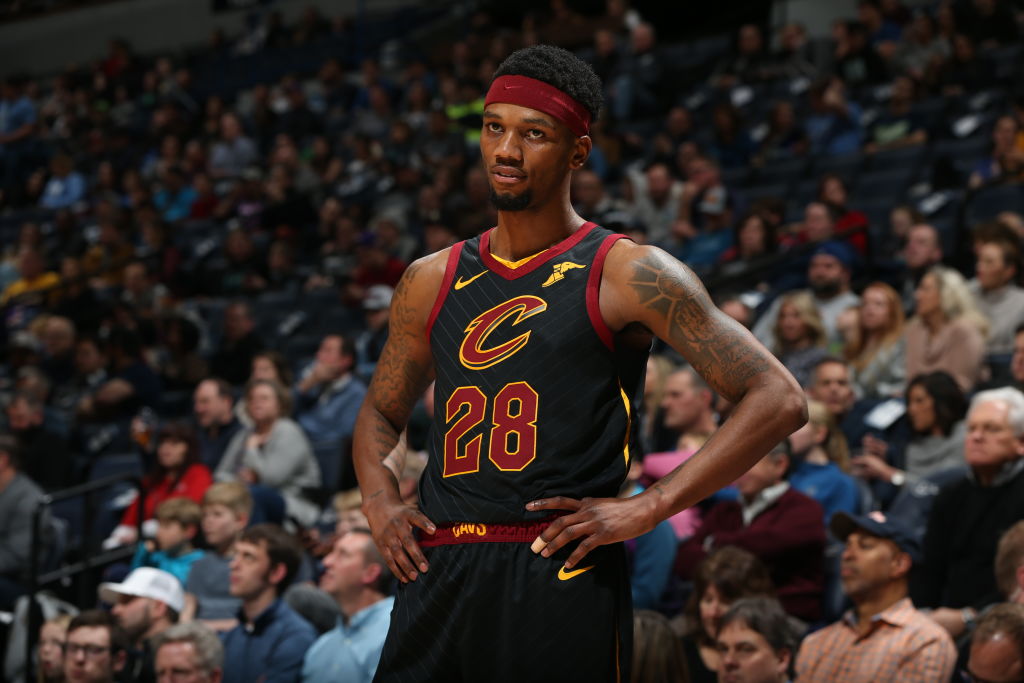 The Cleveland Cavaliers intend to release Alfonzo McKinnie, Shams Charania of The Athletic reports. The 27-year-old’s non-guaranteed deal would otherwise lock in if he remains on the roster through Tuesday.

McKinnie has been used sparingly with the Cavaliers this season, averaging 2.7 points and 2.1 rebounds per game in just over 10 minutes of action, but he’s racked up experience playing for some quality contenders and could be of interest on the waiver wire.

McKinnie spent last season with the Golden State Warriors and the previous one with the Toronto Raptors.

By the time McKinnie’s contract clears waivers, the guarantee deadline will have passed, so a team interested in acquiring him would be committing to the full year. If he clears waivers, he’ll be a standard free agent.