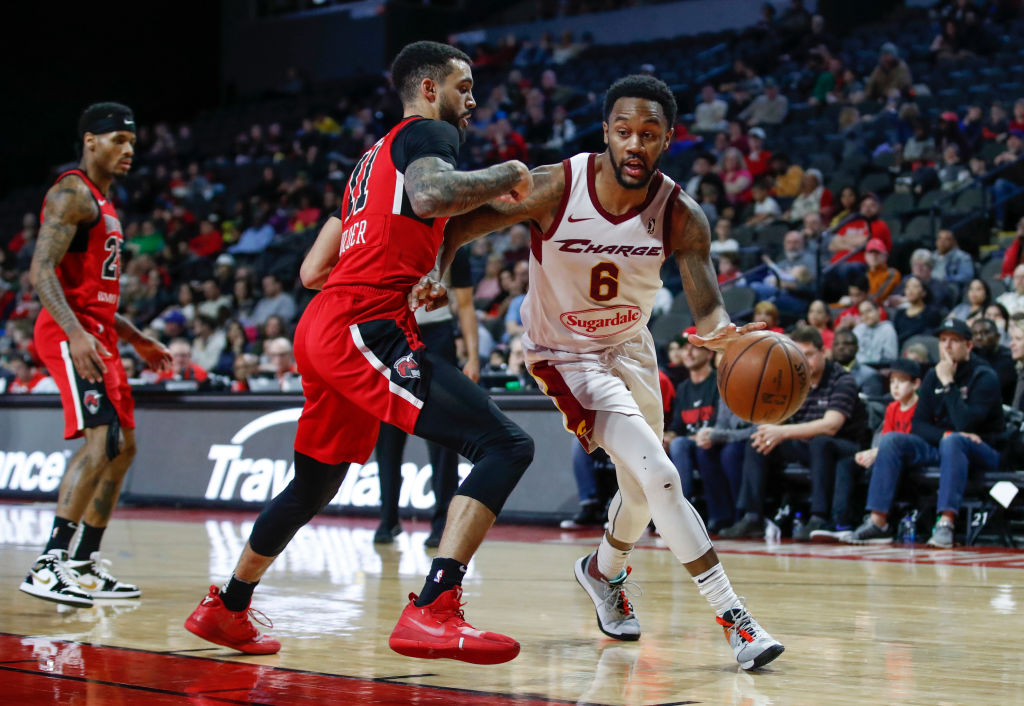 The Cleveland Cavaliers have elected to waive guard Levi Randolph, Kelsey Russo of The Athletic reports. The undrafted rookie was briefly signed to a two-way deal after a solid campaign in the G League.

Randolph never saw big league action during his short stay with Cavs and will now go through the waiver process and end up back with the Canton Charge if unclaimed.

Randolph averaged 15.6 points and 5.9 rebounds per game in the 22 G League contests he’s suited up for since he was among Cleveland’s training camp cuts back in October.