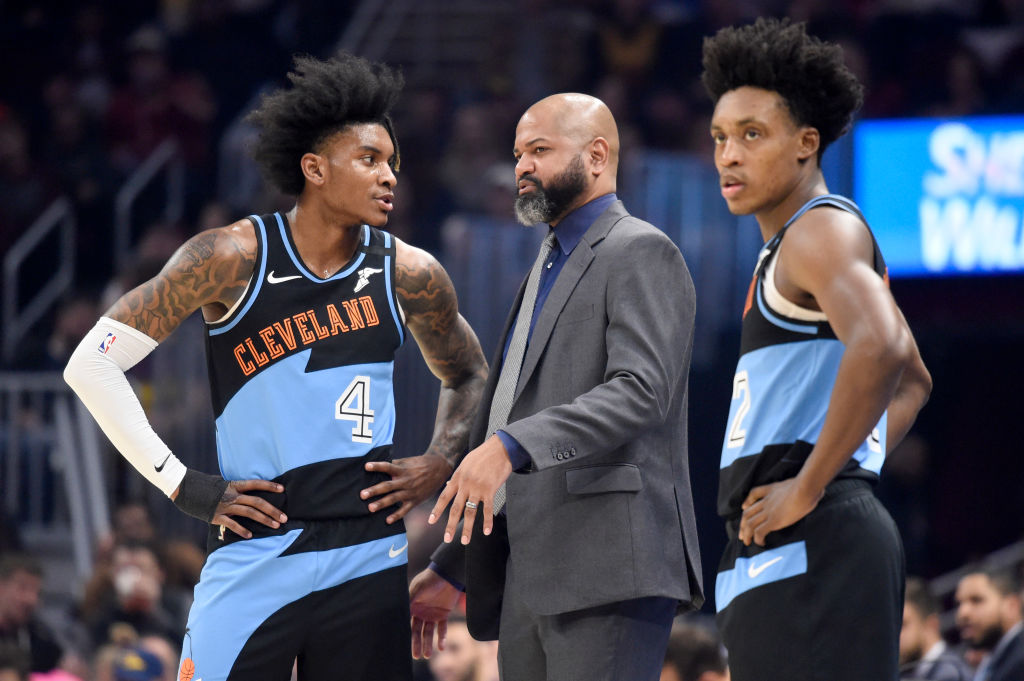 While the plan was always for Bickerstaff to relieve Beilein at some point, neither party expected the transition to happen as quickly as it did.

In 10 games as the head coach of the young franchise, Bickerstaff has gone 5-5 while helping the squad establish a new identity.

“What I see is a team that’s flying around and really trying to probably take on J.B.’s personality on the defensive end of the floor,” Boston Celtics head coach Brad Steven recently told Marla Ridenour of the Akron Beacon Journal.

Prior to signing on as the associate coach under Beilein last summer, Bickerstaff served as the head coach of the Memphis Grizzlies and even led the Houston Rockets briefly prior to that. 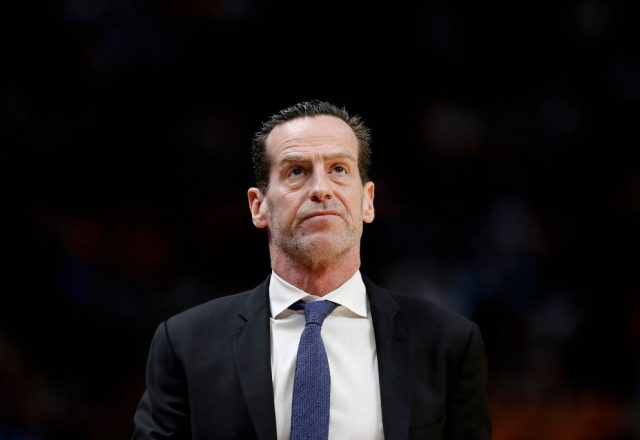