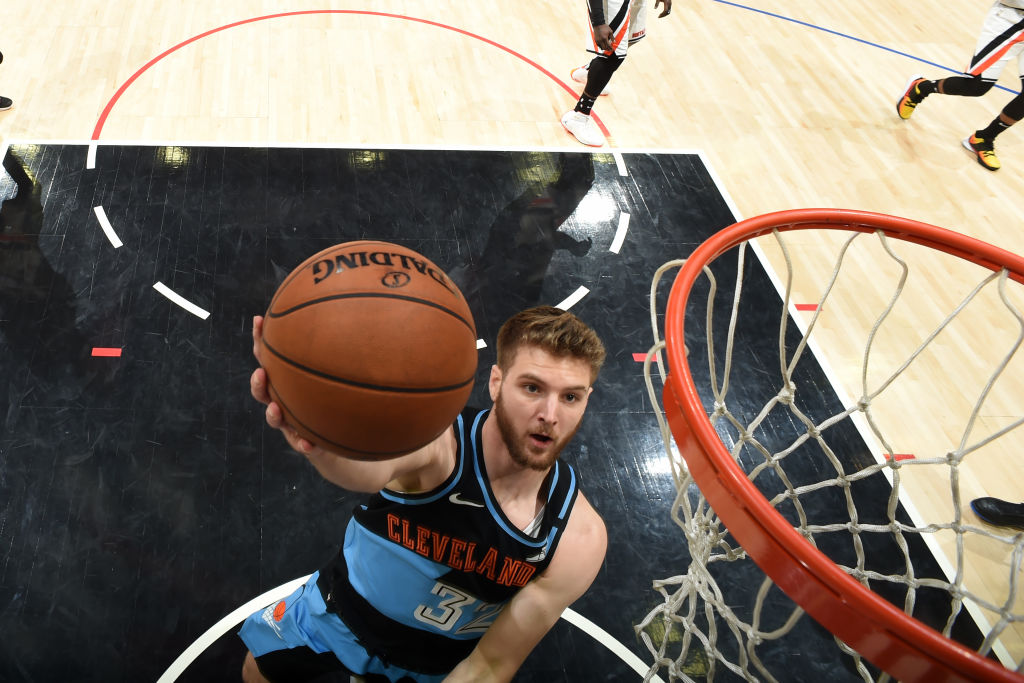 The Cleveland Cavaliers have converted Dean Wade’s two-way contract into a standard, multi-year deal, Chris Fedor of Cleveland.com reports. Wade spent the majority of the 2019-10 campaign with the team’s Canton affiliate.

Wade played sparingly in 12 big league games but the six-foot-nine forward averaged 14.2 points and 7.5 boards while shooting .399 from beyond the arc in the G League.

Had Cleveland not converted Wade’s deal, he would have been a restricted free agent this offseason. By signing him to a multi-year pact, presumably with a team option in 2020-21, they retain control of their prospect.

Wade went undrafted in 2019 after four years at Kansas St.