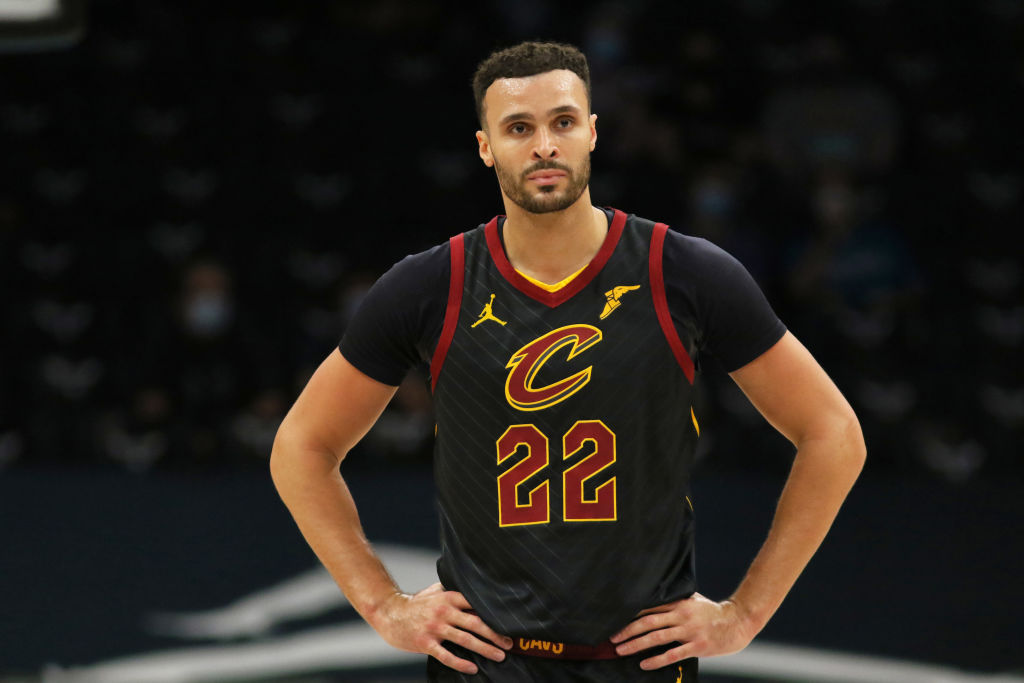 In a loss to the Washington Wizards on Sunday, Larry Nance Jr. broke his thumb and will likely be out for the remainder of the season with the injury. A key part of the rotation, this puts the Cavaliers in a tough spot as they look to show continuity late in the season.

On the season, Nance Jr, is averaging 9.3 points and 6.7 rebounds in 31.2 minutes per game. An improved 3-point shooter, he’s converted on .360 of his shots from beyond the arc this season.

Cleveland is likely out of the playoff picture, as they sit six games out of the tenth seed for the play-in tournament. With that in mind, it will be a great time for the other young forwards on the team to step up and show their ability late in the season.