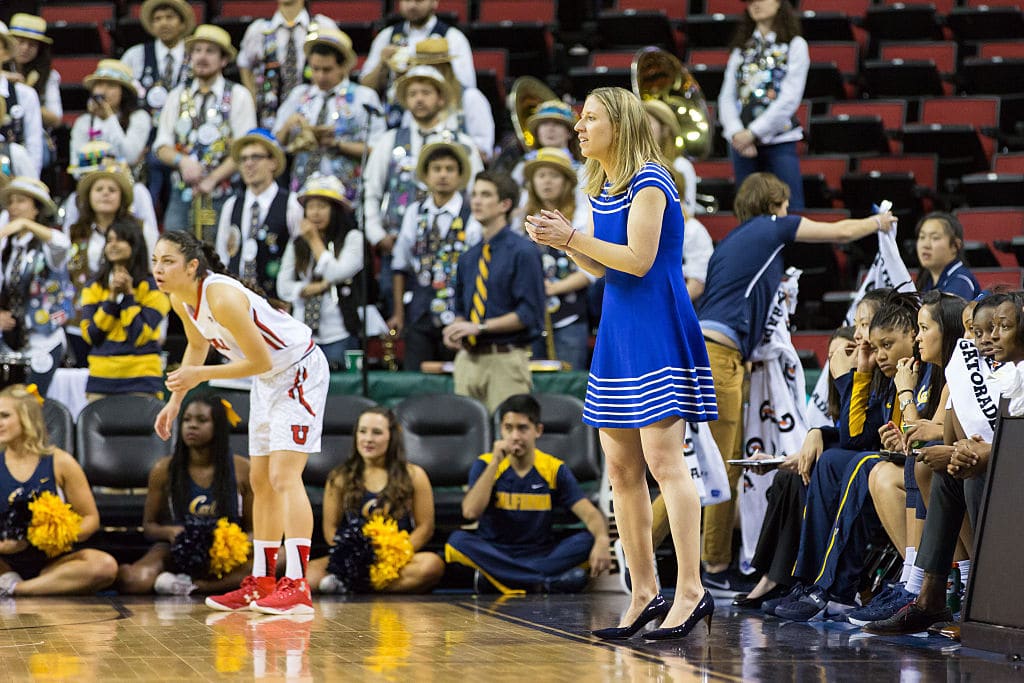 Update #1, 1:46 pm: The Cavaliers have formally announced the hire in a press release.

Gottlieb has been the head coach of the Cal Bears since 2011, making seven NCAA Tournament appearances with the University of California, Berkeley squad and two final fours. Her stature and credentials, Wojnarowski writes, are unprecedented among women’s coaches at the NBA level.

Gottlieb will join newly appointed Cavs head coach John Beilein’s staff weeks after it was revealed that Beilein himself was being drawn away from his own established college program at Michigan.

Gottlieb and Beilein will have their work cut out for them in 2019-20, with a young roster and plenty of progress to make in the second year of the post-LeBron James era.

Gottlieb is expected to sign a four-year deal and play a prominent role on the new-look staff. She’ll work not only with Beilein but Cavs associate head coach J.B. Bickerstaff.