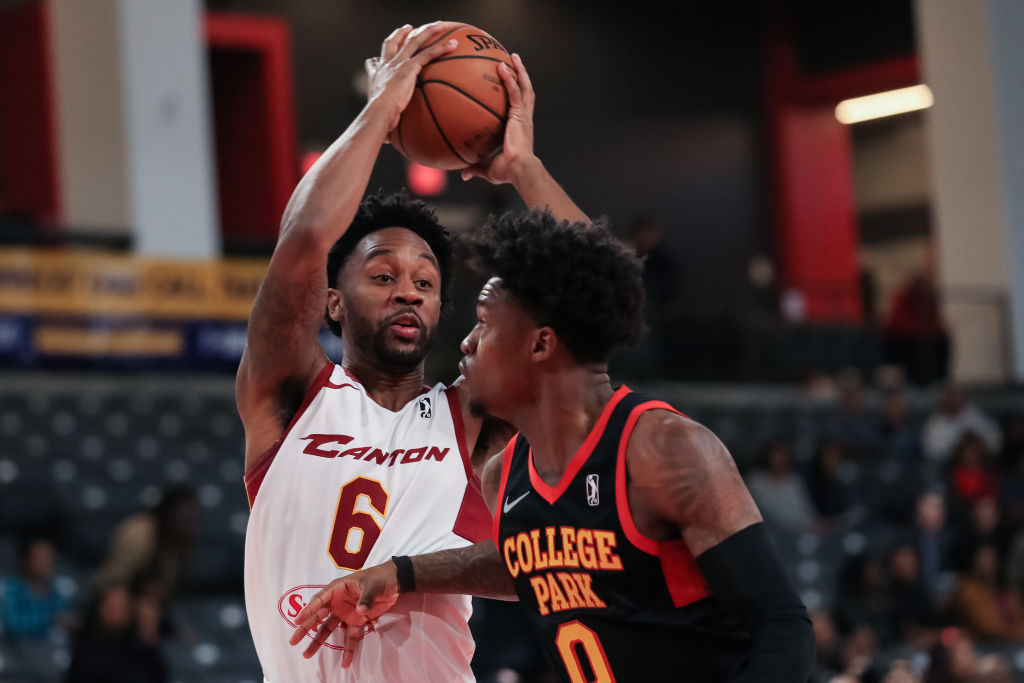 The Cleveland Cavaliers will fill their recently vacated two-way slot with Canton Charge guard Levi Randolph, the team has revealed. The 27-year-old rookie spent time with the organization in training camp.

In 20 games with Cleveland’s G League affiliate, Randolph has averaged 15.3 points and 5.5 rebounds per game. He’s started in each of his games in Canton this season.

Prior to latching on with the Cavs in the offseason, Randolph has spent time in the Boston Celtics’ system and has played summer league ball with an impressive swath of seven different organizations.

Randolph went undrafted out of Alabama back in 2015.