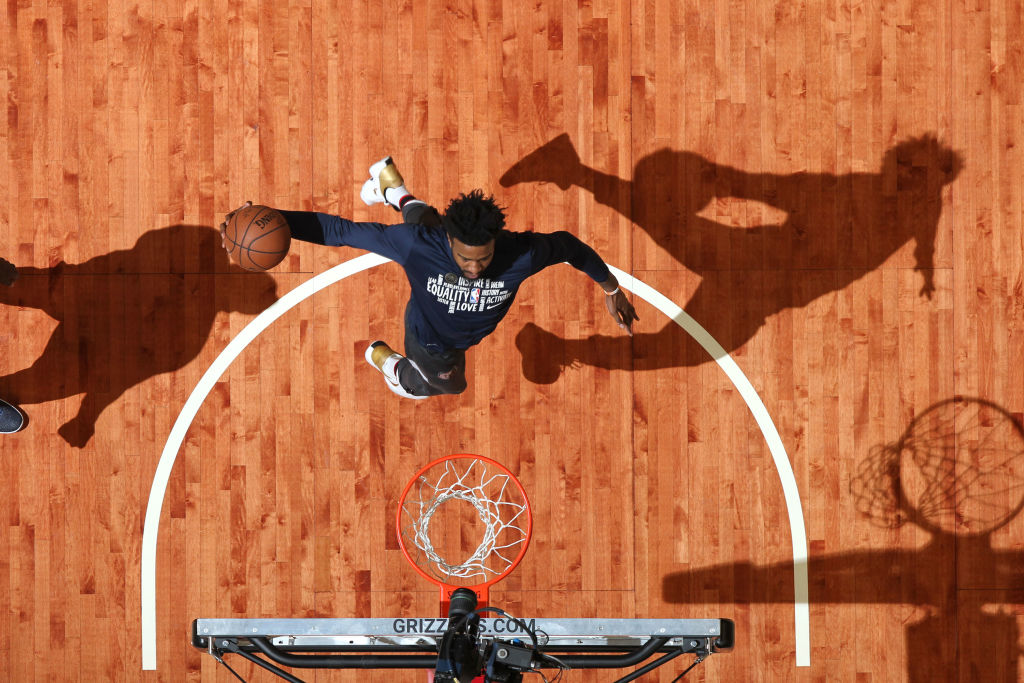 The Cleveland Cavaliers have agreed to a multi-year contract with Jordan Bell, Chris Fedor of Cleveland.com reports. Bell had been a free agent since he was cut by the Memphis Grizzlies in March.

When the two parties put pen to paper, Cleveland will officially be Bell’s fourth NBA team in 2019-20. The 25-year-old signed with the Minnesota Timberwolves last offseason and was subsequently traded to the Houston Rockets and Grizzlies.

While Bell’s 2019-20 campaign has been anything but stable, his career got off on solid footing when he debuted with the Golden State Warriors in 2017-18. That year Bell averaged a productive 4.6 points and 3.6 rebounds per game in a bench role for the NBA champions.

The Cavaliers will look to tap into Bell’s initially lofty potential and have plenty of solid big men available to model that behavior.