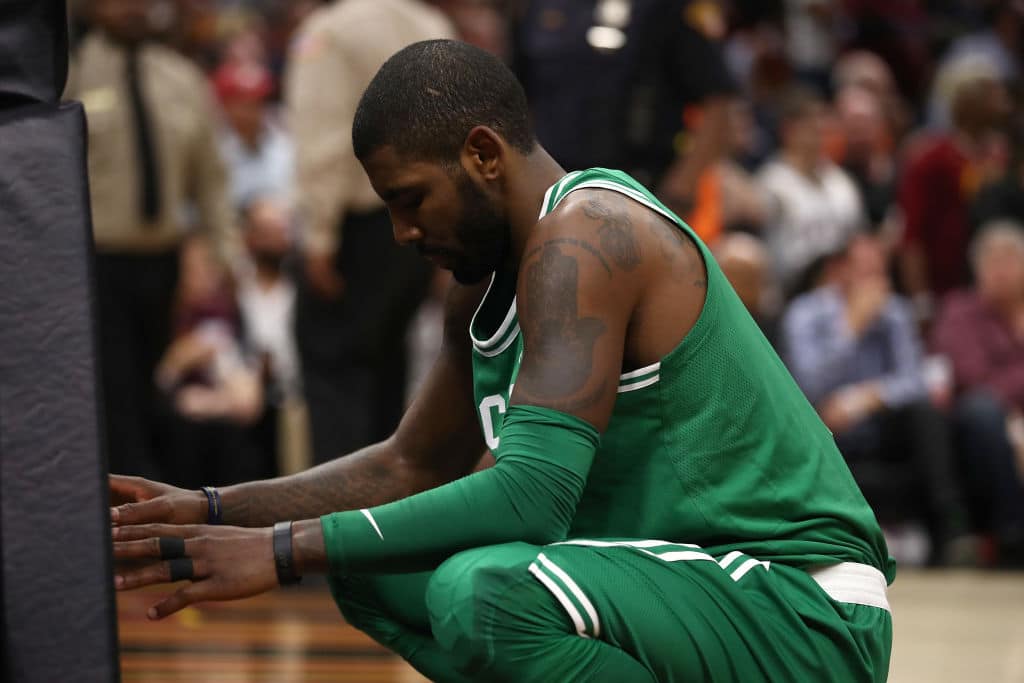 Gilber says Cleveland “killed it” when it dealt Irving to the Celtics with two years remaining on his contract.

Per The Cleveland Plain Dealer:

“I don’t know, but I think Kyrie will leave Boston,” said Gilbert. “We could have ended up with nothing. Looking back after all the moves Koby [Altman] made, we killed it in that trade.”

Gilbert said the longer they waited to deal Irving, the more his value would drop.

“It becomes a melting snowball,” said the owner. “We had to trade him when we did. What team would want Kyrie with only one year on his contract knowing he could leave after the season? You won’t get much back (under those circumstances).”

But there was something else.

“The agent was telling us, if we don’t trade him, there is some surgery he is on the borderline of having on his knee,” said Gilbert. “It was possible he could be out for most of the year. It turned out to be true.”