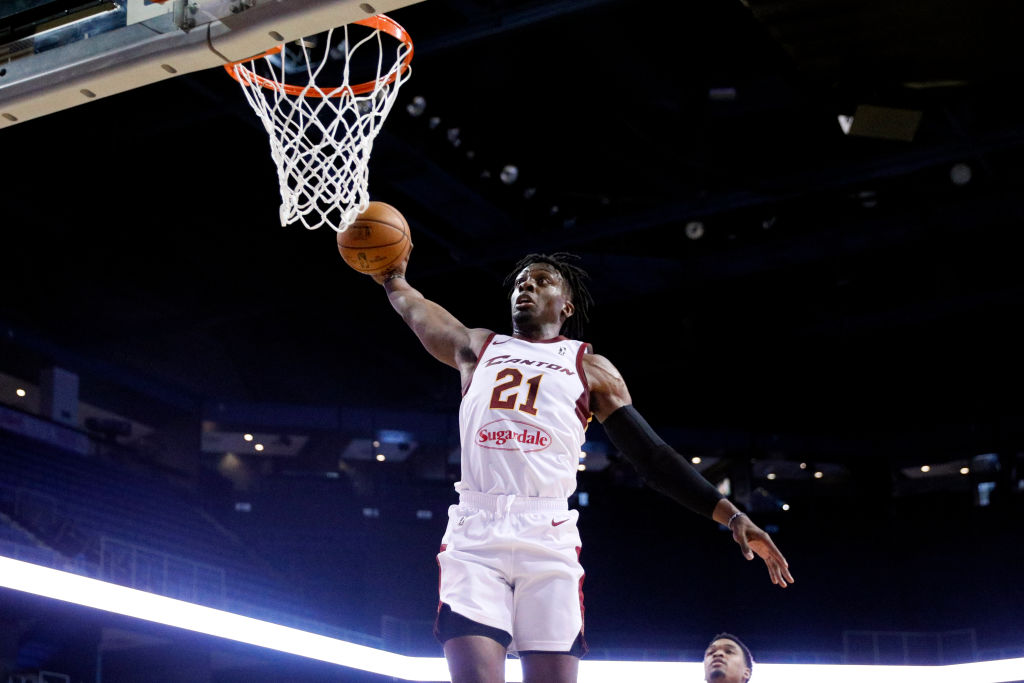 The Cleveland Cavaliers have brought Tyler Cook back on a 10-day contract after parting ways with him earlier in the week to avoid his contract locking in for the fully guaranteed amount.

Prior to Cook’s release, his contract was actually converted from a two-way deal to a standard contract.

The way that the Cavs are finessing Cook’s contract shows that the club is interested in the player but also need to manage their roster if they want to retain flexibility ahead of the trade deadline.

Cleveland may end up signing Cook for the remainder of the season eventually but by inking him to a 10-day contract, they have an out should a trade offer come across their desk that requires an extra roster spot.