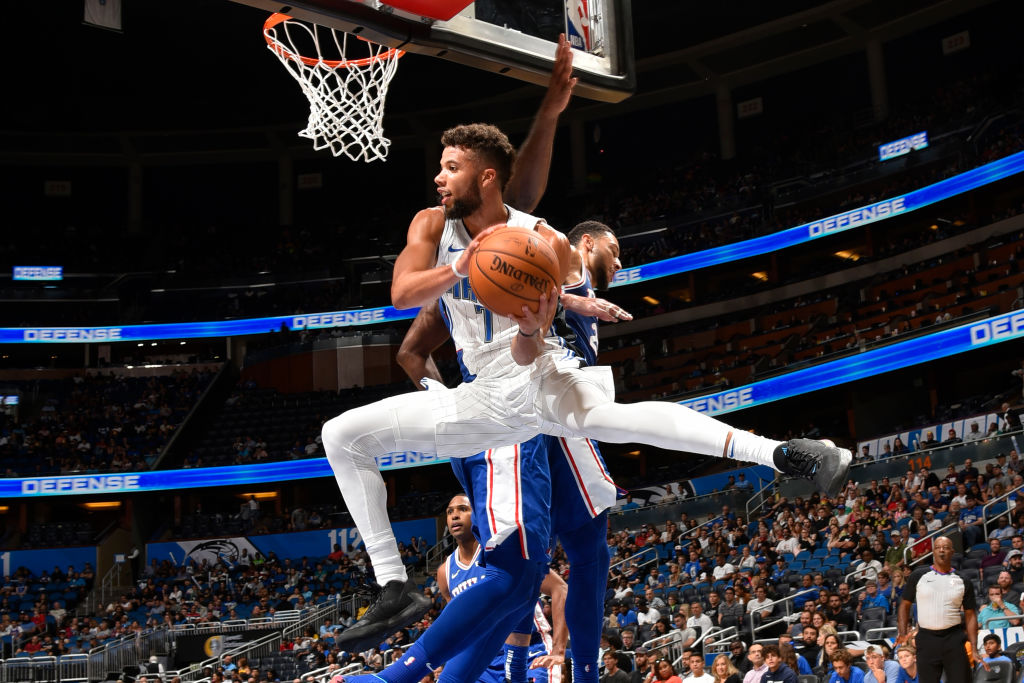 Every NBA season on Jan. 5, teams around the league gain access to a new contract mechanism that allows them to sign temporary help without having to commit to a player for an extended period of time.

Ten-day contracts are guaranteed NBA deals that last either 10 days or three regular season games, whichever is longer. These contracts are typically worth a prorated share of the minimum but technically the salary is negotiable.

In the event that a team doesn’t play three games in a given 10-game span, the contract is extended to cover the period and the prorated salary is adjusted accordingly. Given the nature of the NBA schedule this is rare but it does come in to play around All-Star Weekend.

Teams are permitted to sign players to two 10-day contracts but after the second one expires, they need to either commit for the rest of the season or move on. The 10-day deals can be back-to-back or there can be a gap between them.

NBA teams are not obligated to keep players for the entire length of the 10-day deal but the salary is guaranteed for the full duration and the cap hit remains in its entirety on the team’s payroll.

Ten-day contracts are popular in the second half of the NBA season as teams seek roster depth and any opportunity to audition future rotation pieces. As Luke Adams of Hoops Rumors breaks down, the Atlanta Hawks utilized the mechanic the most, inking four different players to six 10-day deals in 2018-19.

Of course the best way to take advantage of a 10-day contract is to identify a player that fills a need for the franchise, the Orlando Magic did just that when they inked Michael Carter-Williams to such a pact in March, 2019.

Carter-Williams immediately earned a spot in Steve Clifford’s Magic rotation last spring, ended up playing with the team through the postseason and remains on the club today.