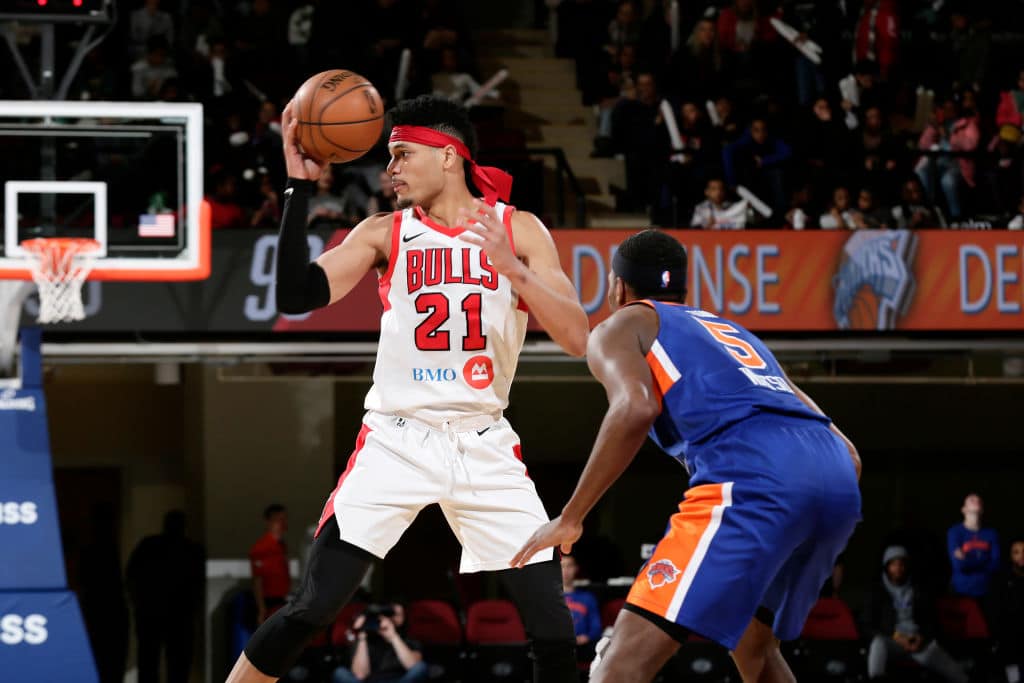 Boston is bringing in forward Kaiser Gates, Shams Charania of The Athletic reports. Gates is expected to compete with Tacko Fall and Javonte Green for the team’s 15th roster spot.

The Celtics have 14 guaranteed contracts on the books for the upcoming season, as our Roster Count page shows. The team’s two-way contracts are spoken for (Max Strus, Tremont Waters), leaving the three prospects to compete for the last spot on the team, barring any unforeseen roster move by General Manager Danny Ainge.

Gates, who played his collegiate ball at Xavier University, is a 6’8″ forward who went undrafted in 2018. He caught on with the Windy City Bulls of the G League where he made .375 of his three point attempts. Boston is unable to add him to its G League squad if he doesn’t make the NBA team, as Chicago’s affiliate still owns his G League rights.