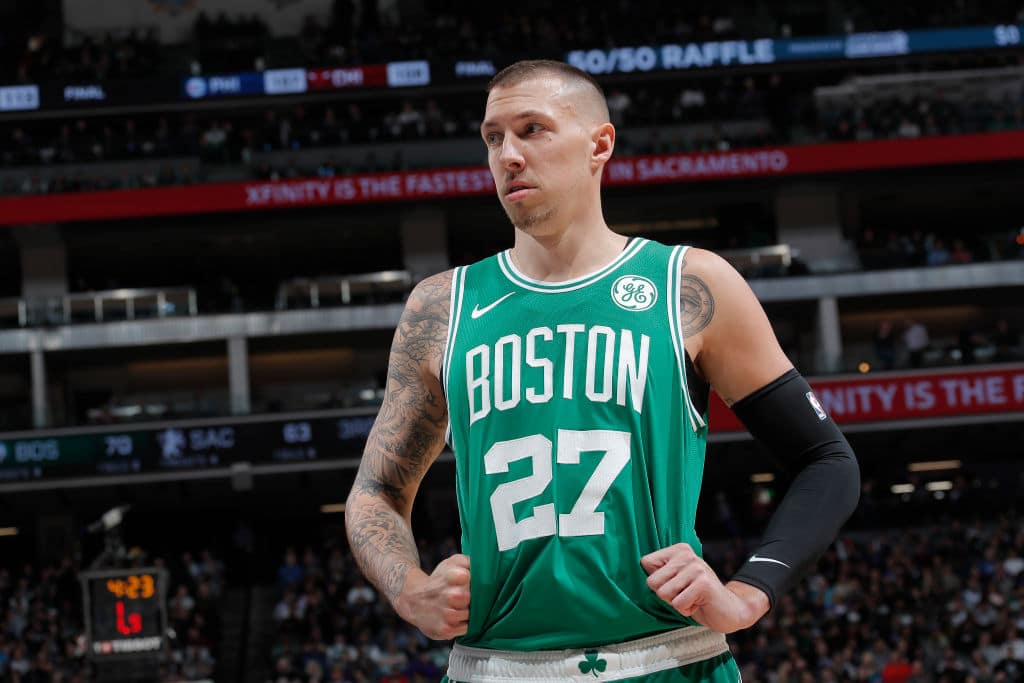 The Boston Celtics have agreed to a two-year, $10 million deal with big man Daniel Theis, Adrian Wojnarowski of ESPN reports. Theis has been a valuable depth piece for the C’s for the past two season.

The 27-year-old’s new two-year, $10 million pact could prove to be a bargain for the franchise if he’s able to help fill the vacancies in Beantown left by the outgoing Al Horford and Aron Baynes.

Theis averaged 12.1 points and 6.7 rebounds per game in contests in which he played at least 20 minutes. He’ll share the new-look frontcourt with recent Celtics signee Enes Kanter.