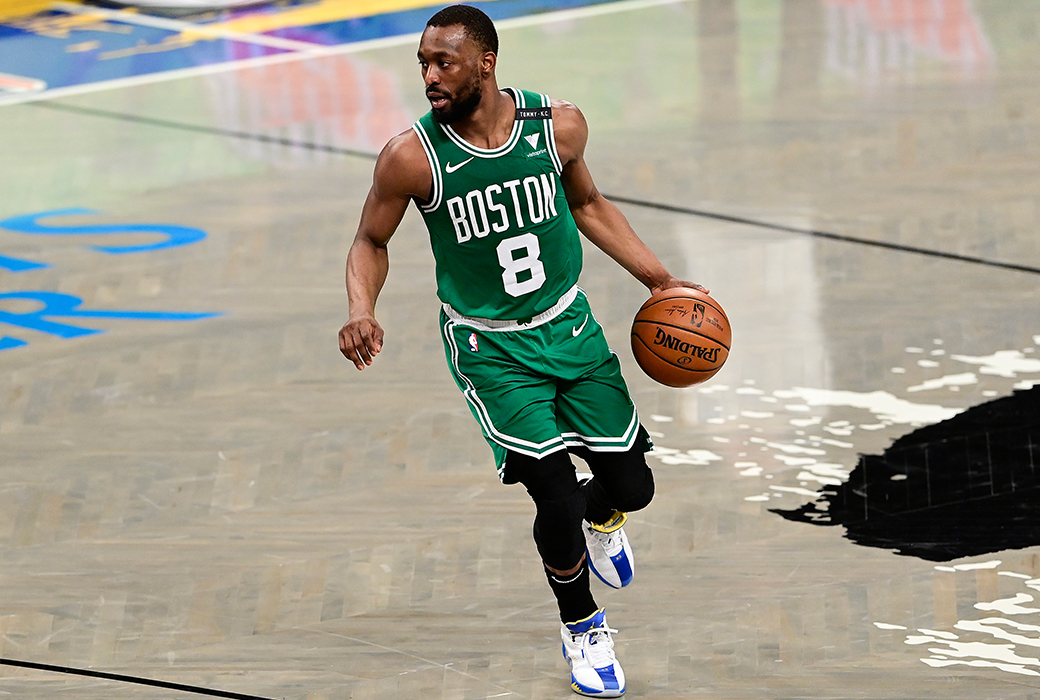 After just two years with the Boston Celtics, it appears point guard Kemba Walker may already be on the outs.

According to Brian Robb of MassLive, the Celtics are expected to be looking to trade the former All-Star point guard.

“Kemba Walker is one of the most overpaid players in the NBA,” Robb wrote. “And league sources expect the Celtics to explore moving him in a trade to help create some current and future salary flexibility

Walker, who missed the last two games of the Celtics’ playoff series against the Nets due to a knee injury, only played in 43 total games during the regular season. He averaged 19.3 points and 4.9 assists per game.

The 31-year-old is owed over $72 million over the next two seasons before becoming a free agent in 2024.

The Celtics had a disappointing 2020-21 season going 36-36 and being bounced from the first round of the NBA Playoffs by the Brooklyn Nets in just five games.