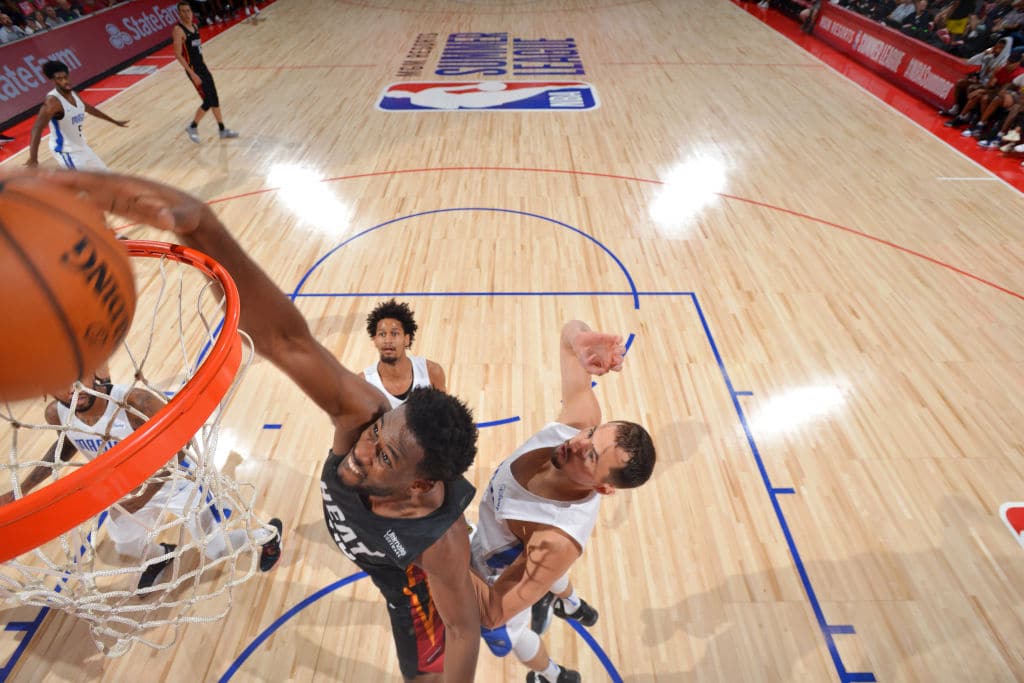 The Boston Celtics have rounded out their training camp roster at 20 players after signing ex-Heat forward Yante Maten to an exhibit 10 contract, Adam Himmelsbach of the Boston Globe.

Maten signed a rest-of-season contract with the Heat at the tail end of the 2018-19 campaign and remained with the squad through summer league play in Las Vegas and Sacramento. In seven games across both leagues, he averaged 13.6 points and 7.9 rebounds per game.

Maten will have a tough time cracking Boston’s regular season rotation when lineups contract down to 15 players but the C’s do technically have one opening given that they currently roster just 14 guaranteed deals.

Maten will be in competition with the likes of Tacko Fall, Kaiser Gates and Javonte Green for that final selection. The team’s two-way contract slots are currently occupied.