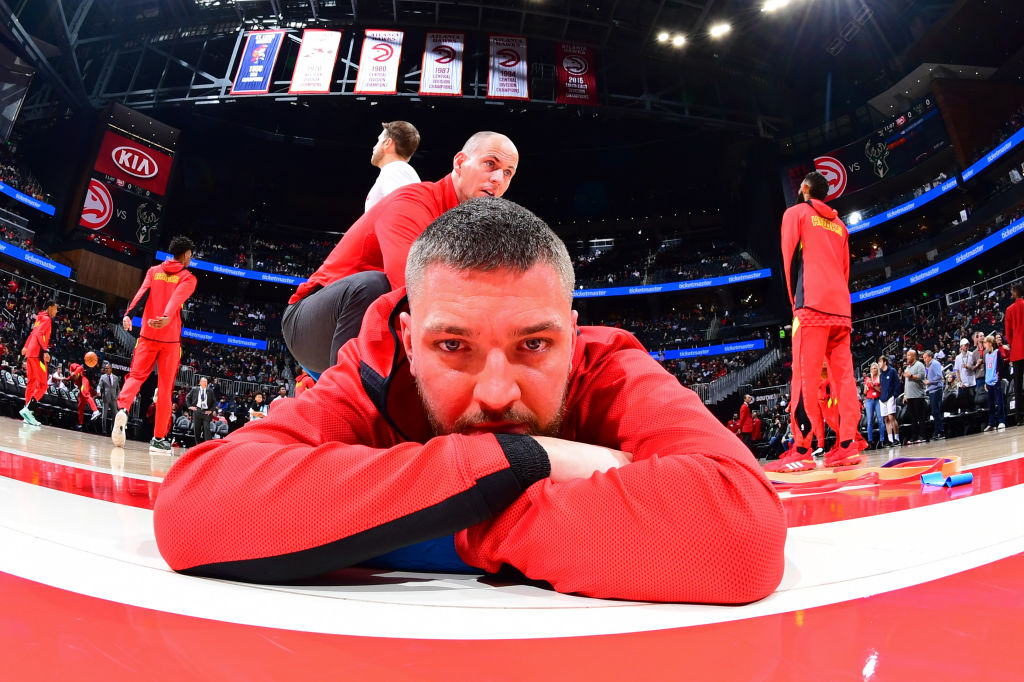 A statement filed by the legal team working with Atlanta Hawks forward Chandler Parsons following a Jan. 15 car crash states that the 31-year-old has suffered multiple severe and permanent injuries.

The Morgan & Morgan firm lists a traumatic brain injury, disc herniation and a torn labrum in its statement, as relayed by Chris Haynes of Yahoo Sports.

Immediately following the crash, it was reported that Parsons had suffered a concussion and had entered the NBA’s Concussion Protocol. A concussion is a traumatic brain injury.

The driver that struck Parsons was arrested for drunk driving, the statement reads.

Parsons hadn’t seen much action throughout the 2019-20 campaign with the Hawks and just last month expressed his displeasure with not getting the chance to play consistently.

His name is often cited in trade rumors as his $25.1M expiring contract could prove to be an intriguing component of a trade. It’s unclear if the injury will impact the chances of Parsons getting moved.