Channing Frye: ‘If You Think I Suck, I’ll See You at L.A. Fitness in a Year’ 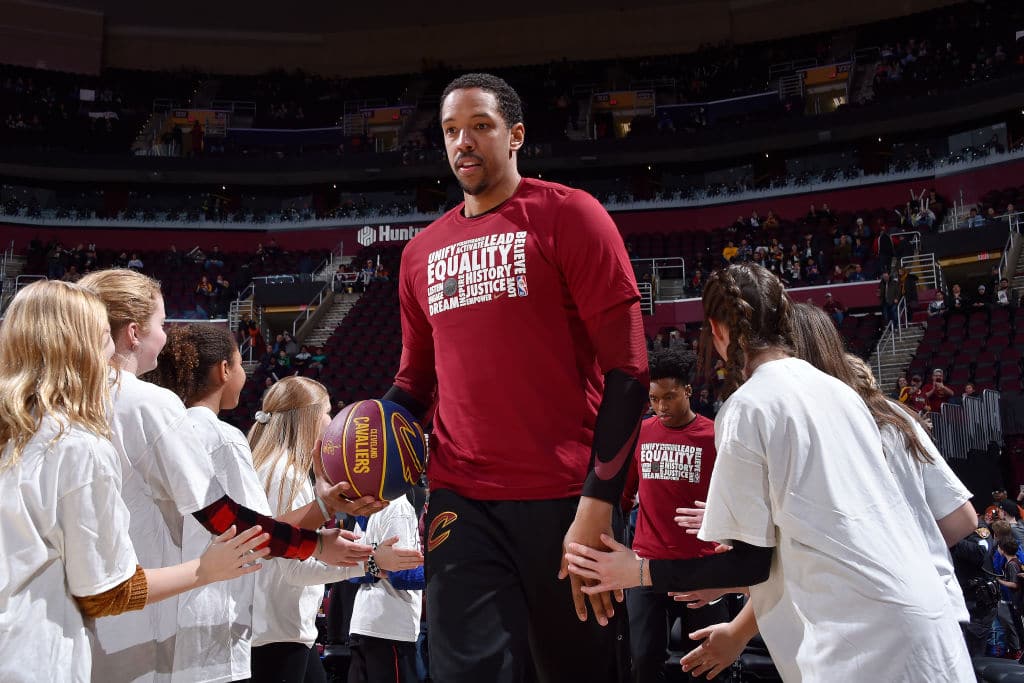 Channing Frye is retiring after this season, and dares his amateur critics to meet him at the gym next year.

Frye, 35, is perfectly happy with the way his NBA career turned out.

The 13-year veteran has put up averages of 8.8 points and 4.5 rebounds, while shooting 44 percent and 38 percent from the field and three-point land respectively.

When​ he retires​ after​ the Cavaliers’ final​ game next week, Frye will​ leave​ the​​ league holding down No. 98 on its all-time 3-pointers list, not bad for a 7-footer who attempted 23 treys over four college seasons at Arizona.

“I was a great teammate and I love all my teammates, and then No. 2 is I’m a champion,” Frye said, seated on a bench chair inside San Antonio’s AT&T Center one morning last week. “So I don’t care if anyone says I suck, because I don’t. If they’re like well, you’re not playing now, that happens to everybody.

Related ‘No Room for Mistakes’: Channing Frye on Playing With LeBron James