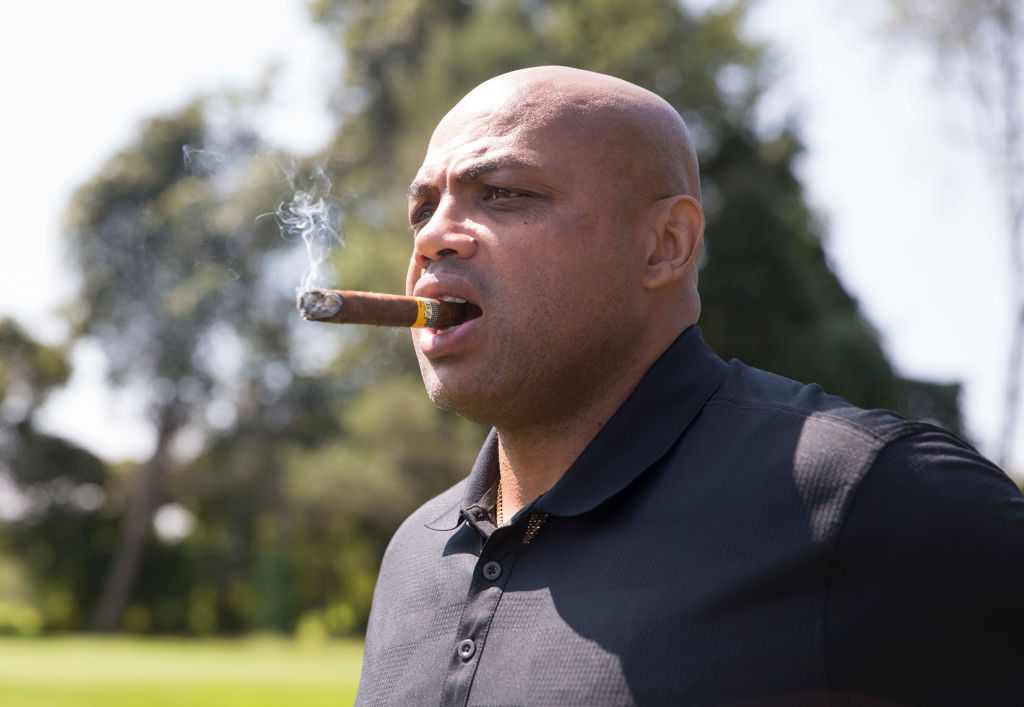 The Hall of Famer, naturally, refers to how back in his day players suited up in much rougher conditions.

Sir Charles thinks the League “caved in” to its stars.

He said the NBA’s revamped schedule, which moved training camp up by a week and started the season nearly two weeks earlier, is a concession that the league did not need to make.

“We flew commercial and we were able to play back-to-back. I’ve sat with older guys who took trains and played three days in a row. The NBA caved in.”