Barkley on LeBron: ‘If He’s Able to Win a Championship This Year, I Might Move Him on a Level With Kobe’ 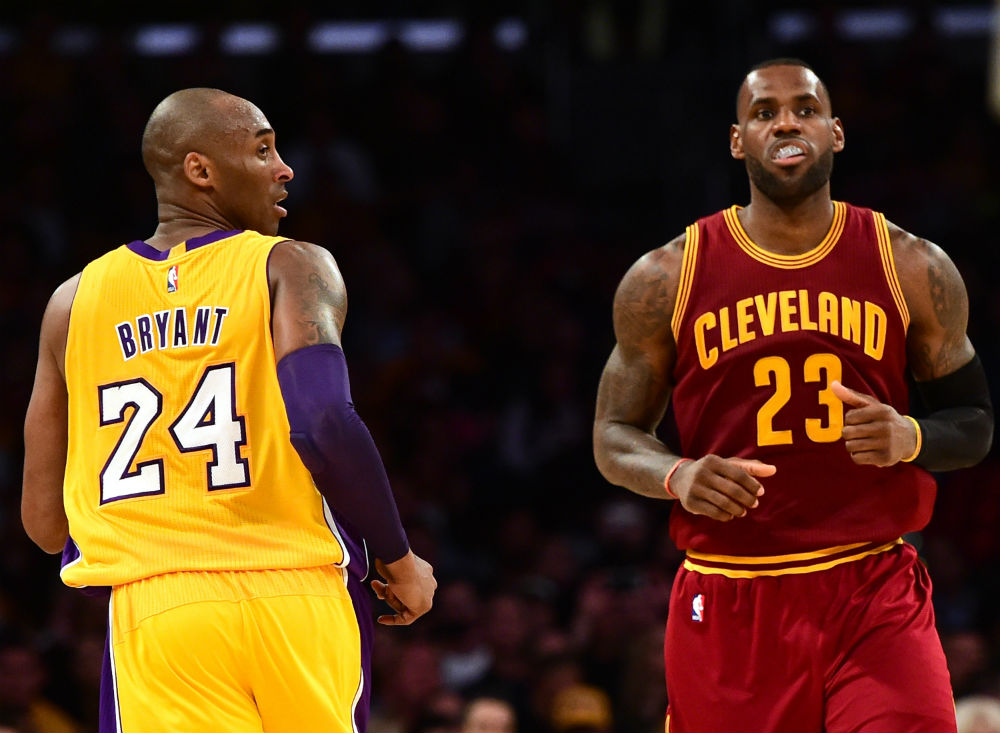 LeBron James has been unreal in the 2016-17 playoffs, averaging 34.3 points, 8.5 rebounds, and 7.1 assists on 57% shooting from the field. He is chasing his fourth NBA title, but will likely have to take down a loaded Golden State Warriors team to attain it.

Prior to Game 3 of the ECF, Charles Barkley commented on The King’s place amongst the greats, specifically comparing him to five-time champion Kobe Bryant.

“If he’s able to win a championship this year I might move him on a level with Kobe Bryant.” 🤔 pic.twitter.com/HmiiSQsIzp

Related
LeBron James: ‘I Don’t Even Remember the Regular Season. What Happened?’
LeBron James on MVP Snub: ‘This League Knows What I Bring’