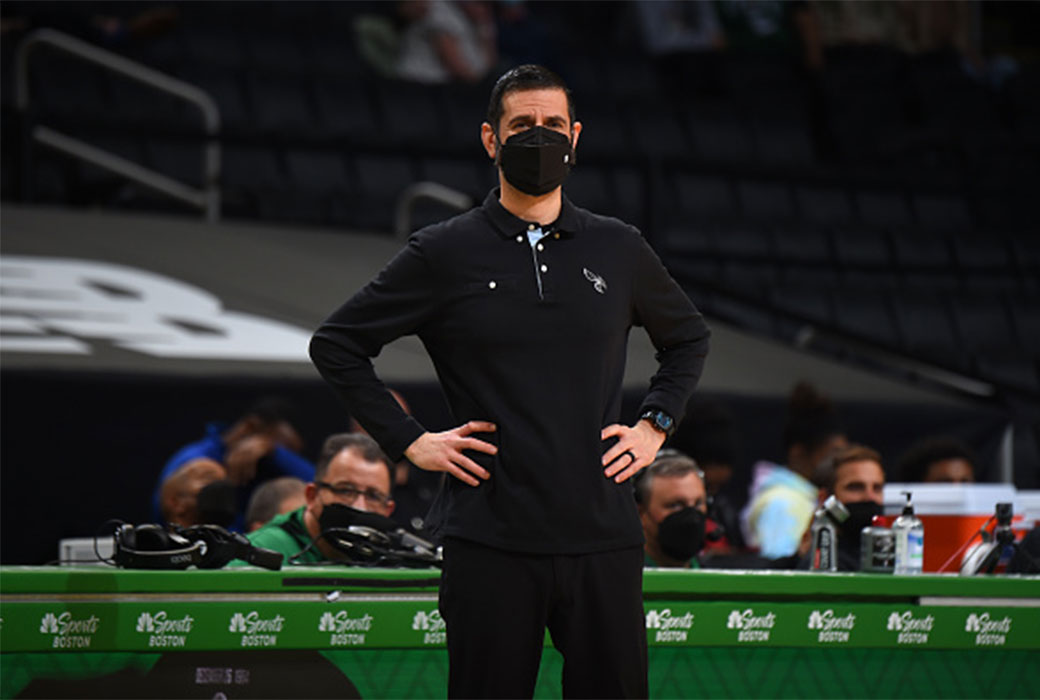 After the Charlotte Hornets were dominated on the backboards in Wednesday’s 120-111 loss to the Boston Celtics, Head Coach James Borrego voiced his frustrations about the center position and his lack of options.

“Every night I’m just trying to figure it out with that group. It’s been like that for three years,” Borrego says “It may be another three years that we continue to look like that, actually…“Just trying to piece it together.

The Hornets have run a center carousel of sorts with Cody Zeller, Bismack Biyombo, P.J. Washington, and rookie Vernon Carey Jr sharing the starting spot over 62 games this season.

Borrego’s immediate challenge will be trying to figure out when to insert a given player into certain game situations based on their given niches. Washington provides outside shooting to stretch the defense. Biyombo provides defense and rim protection while Zeller provides versatile scoring options.

Despite the concerns laid out by the coach, Hornets general manager Mitch Kupchak has done little to alleviate the problems in the middle. James Wiseman was on the radar in last year’s draft before being taken off the board by the Golden State Warriors. Montrezl Harrell was courted before signing with the Los Angeles Lakers. Biyombo was resigned to a one-year, $3.5 million contract after spending most of the salary cap on Gordon Hayward’s four-year $120 million deal.

Kupchak stated that the center position was a priority despite failing to land a center at the trade deadline or in the buyout market.

“Since Cody and Biz are both going to be free agents, that would be an area of concern going forward. This summer they’re going to have options and we may or may not have options.”

Charlotte is on a two-game losing streak and has lost seven of ten games. They currently occupy the 8th seed in the Eastern Conference standings at 30-32.