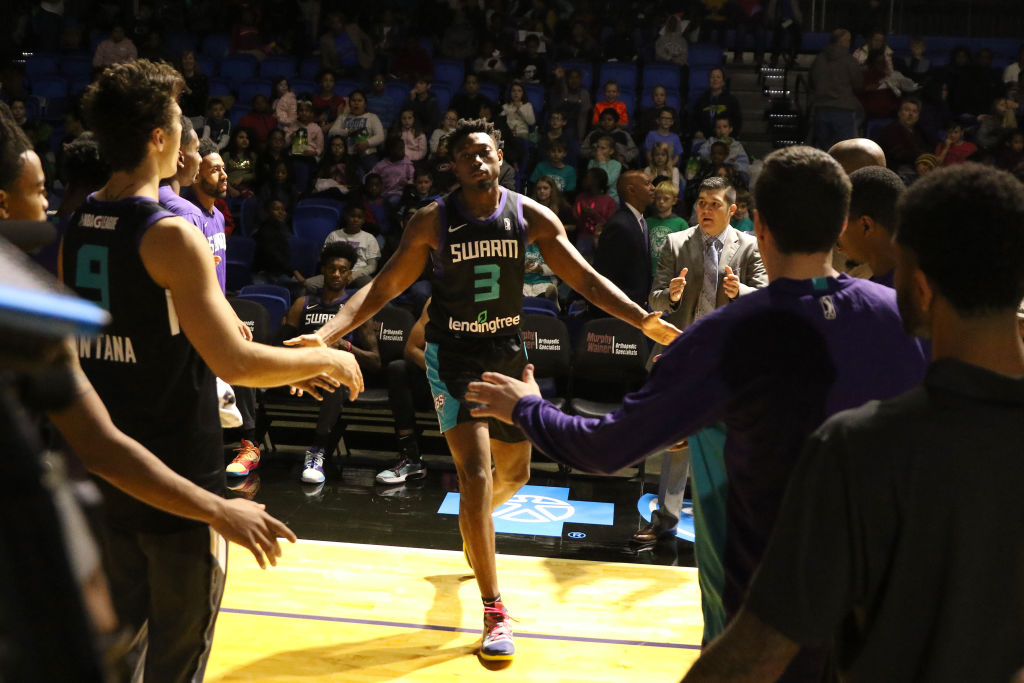 The Charlotte Hornets have waived Robert Franks from his two way contract, Rick Bonnell of the Charlotte Observer reports. The release opens a roster slot for incoming forward Ray Spalding.

Franks didn’t see action with the big league club this season but has been a significant piece for the Greensboro Swarm. In 22 G League games this season, the 23-year-old has averaged 18.5 points per game.

Franks will return to the Swarm if he clears waivers.

Franks went undrafted out of Washington State in the 2019 NBA Draft.