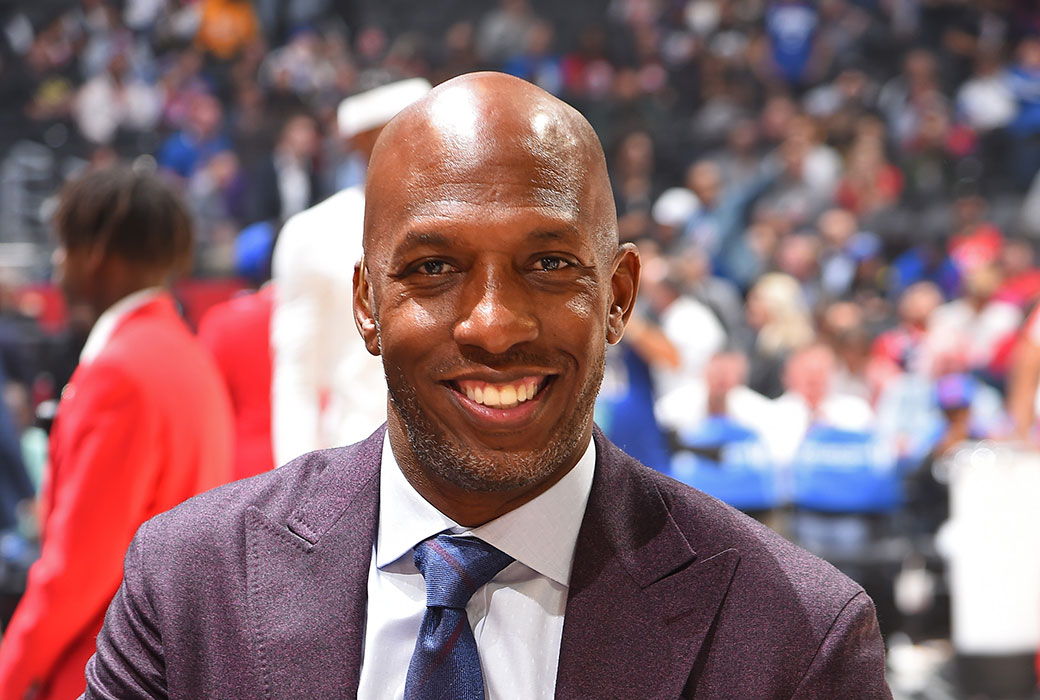 Former NBA Finals MVP Chauncey Billups has emerged as a candidate in the Indiana Pacers‘ search for a new head coach, according to ESPN’s Adrian Wojnarowski.

Previously a candidate for several front-office positions, Billups is now focused on transitioning from the broadcast booth into coaching in the NBA.

Per Woj, the Pacers are considering Billups among a long list of potential candidates, which includes:

If Billups lands the Pacers’ head coaching position, he would join Steve Nash as another coach was hired this offseason without having pro coaching experience.

The Pacers recently fired coach Nate McMillian after signing him to a contract extension less than a month earlier.