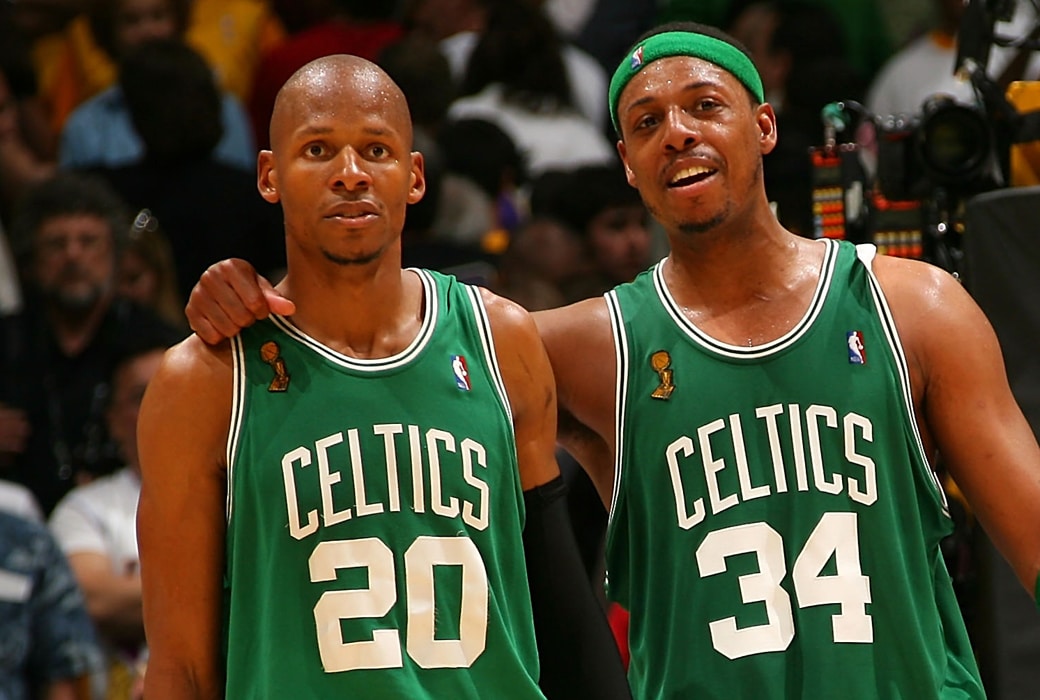 Paul Pierce is refusing to read Ray Allen‘s best-selling book, From the Outside, in which Allen writes that Pierce chose to take nights off against non-elite players.

While guesting on the I AM RAPAPORT: STEREO PODCAST, Chauncey Billups said that Pierce made the decision to not pay attention to the negativity in Allen’s book.

“[Ray and Celtics] had a great thing going,” Pierce told Billups. “We won a chip together. I’m on that. I don’t want this negativity.”

(@1MrBigShot) Chauncey Billups is on @iamrapaport podcast with @MichaelRapaport to discuss: Difference Between NBA Regular Season & Playoffs, how close he was to taking a Front Office job in Cleveland, LeBron James & Cavs’ chances in the playoffs & more:https://t.co/x54YgiDQaW pic.twitter.com/oHrfdL2e8K

“I was talking to Paul about [Allen’s book] just yesterday and some of that stuff.

“He was like, ‘Man, I’m not reading that book. We had a great thing going. We won a chip together. I’m on that. I don’t want this negativity.’”