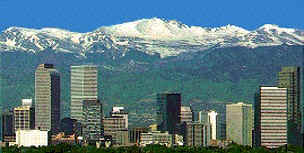 I’m sitting at the Cheesecake factory in downtown Denver this afternoon with Michael Lee of the Washington Post and a buddy of mine from college. I’m rocking an Agent Zero hoodie with a Free Darko Gilbert shirt underneath. Rocking said Gilbert gear and running into a top-notch DC-based journalist turned out to be mere coincidence.

I look down at the menu, and it occurs to me that I have no other choice: HIBACHI STEAK. ML ponders going for the Kobe beef. He doesn’t, but it was still pretty awesome to think about the possibility of eating rival foods on neutral turf.

This brought me back to something I’ve been thinking about a lot lately. A little while back, Kobe described Gilbert as playing as if he had no conscience. Now, I doubt Kobe was referring to anything other than the goings on of that specific game, but personality-wise Kobe is ALL CONSCIENCE and Gilbert is NO CONSCIENCE. If anything, Kobe is obsessively over-analytical and Gilbert is an unfiltered free spirit. 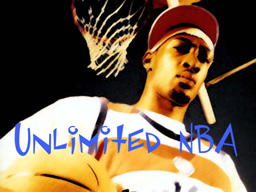 So is Gil the Anti-Kobe? And does that pit Kobe against everything this internet world stands for? Must we (the blogsphere) reject the persona of arguably the best player on the planet because of the way he handles his biz? (And if I’m somehow late to this debate, just point me in the right direction…)