Chicago and Phoenix are not messing around 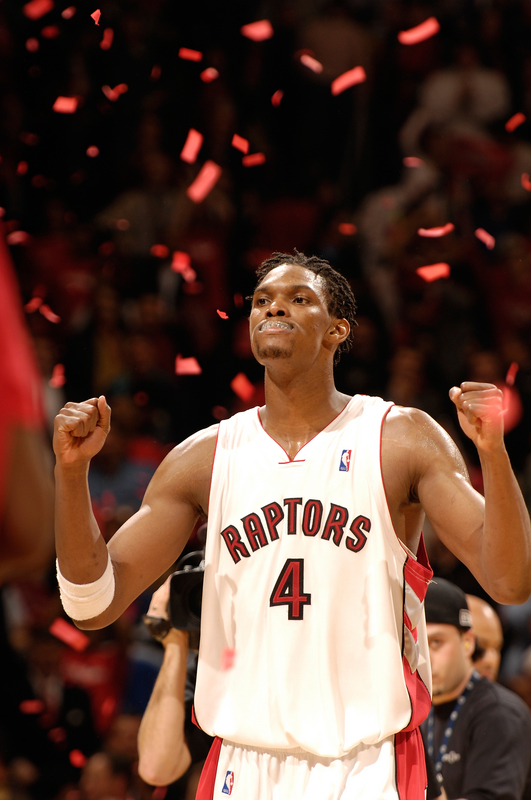 The Heat and Lakers are heading to their home courts in their playoff series. That’s a very good thing for both of them. Last night, as you must know by now, it was a double brutalization.

I was watching the Lakers-Suns early on, and it was competitive with Kobe finding the balance between getting his teammates involved and taking over the game. I stopped watching for a while, and when I came back it was 95-67 Phoenix in the third and Doug Collins was talking about Kobe’s frustration level and was speculating on the moves the Lakers could make in the offseason. Thanks for playing. Maybe a change of venue will help, but ouch. When the Suns get on one of their hot streaks, there’s not much you can do, especially if you’re a bad team like the Lakers. They could have put up a lot more than 126 points, but Phoenix was up by so much that Nash got to lay on his back for the whole fourth quarter. He had 14 assists in 24 minutes. This was the kind of “There is no hope for you” domination by the Suns that caused Kobe to throw up the white flag in Game 7 last year.

Miami was dealt an Eastern Conference beating. Miami has had to fight for its playoff spot all year with their injuries to superstars. Shaq has spent the past 6 years or so saving up regular season energy for the playoffs, so he’s in uncharted territory. The Heat might be worn out beyond the point of return. Then again…

I know it’s the sappiest of clichés, but never underestimate the heart of a champion. Miami still has to have a big time performance or two left in them. They were in a very similar jam after two games of the Finals. With a roster loaded with champions, they should be able to figure out a way to make it a series. Or at least win a game. Lowered expectations, yes! The Bulls, who lost their shot at the #2 seed and a first round bye against the Wizards, don’t seem to care that they are playing the champs. Russ should have much more on the Bulls and Heat later.

Hey, at least the Jersey-Toronto game was good. We’ll have more thorough coverage later on. The back and forth action was fun to watch. Down the stretch in the fourth quarter it was big shot after big shot. Should the Nets have settled for RJ launching a random jumper over Chris Bosh on the key possession? No. Vince set up Boki Nachbar for a good look at the tying three, but the shot didn’t go. Vince has not put his stamp on the series yet (other than missing a bunch of shots and slipping like the floor is freshly waxed 20 times), while Bosh was all over the place and Anthony Parker hit the shots he needed to make. It’s nice to have this series tied up going to Jersey. Although game 3 isn’t until Friday night, which is pre-pos-ter-ous.

Strange how last night two of the most powerful dunkers of their generation – Kobe and RJ – each got stonewalled at the rim by Amare and Bosh respectively. The Amare block on Lamar Odom was even uglier cause he just caught it.

Alright, the pressure is on Phil Jackson and Pat Riley to come up with something. If anyone can do it, it’s them.