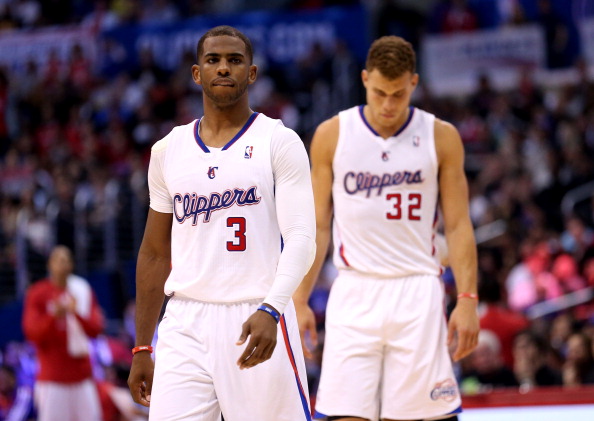 According to All-Star point guard and NBA Players Association president Chris Paul, so long as Sterling hasn’t been completely stripped of his ownership, the idea of sitting out games isn’t quite dead.

CP3 says that Clippers players and coaches are discussing the possibility with the season about two months away from starting.

“That’s something me and Doc (Rivers) are both talking about,” Paul said Thursday after coaching his AAU program, CP3. “Something has to happen, and something needs to happen soon — sooner rather than later.”

The issue remains whether Sterling’s wife, Shelly, acted properly in selling the franchise without his consent. She agreed to a deal with ex-Microsoft CEO Steve Ballmer for a record $2 billion.

Interim Clippers CEO Dick Parsons testified earlier this week that Doc Rivers has repeatedly told him that he doesn’t want to continue coaching the team if Donald Sterling remains the boss. The NBA plans to resume termination proceedings if the sale isn’t finalized by Sept. 15.

A judge will make the call next week whether or not to green light the sale of the Clippers franchise, or force Chris Paul and company to make some very difficult choices. 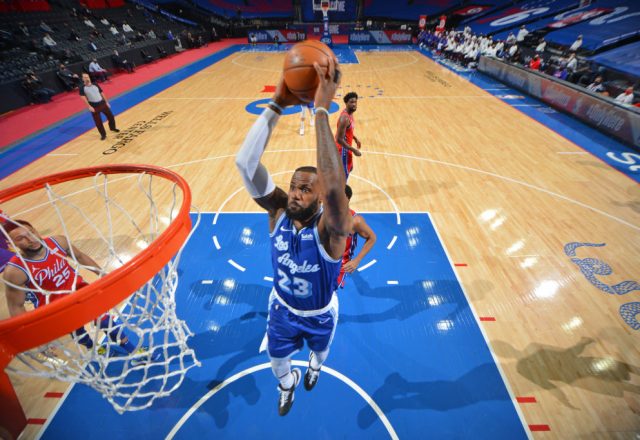