Chris Paul Will Not Play in the 2016 Olympic Games 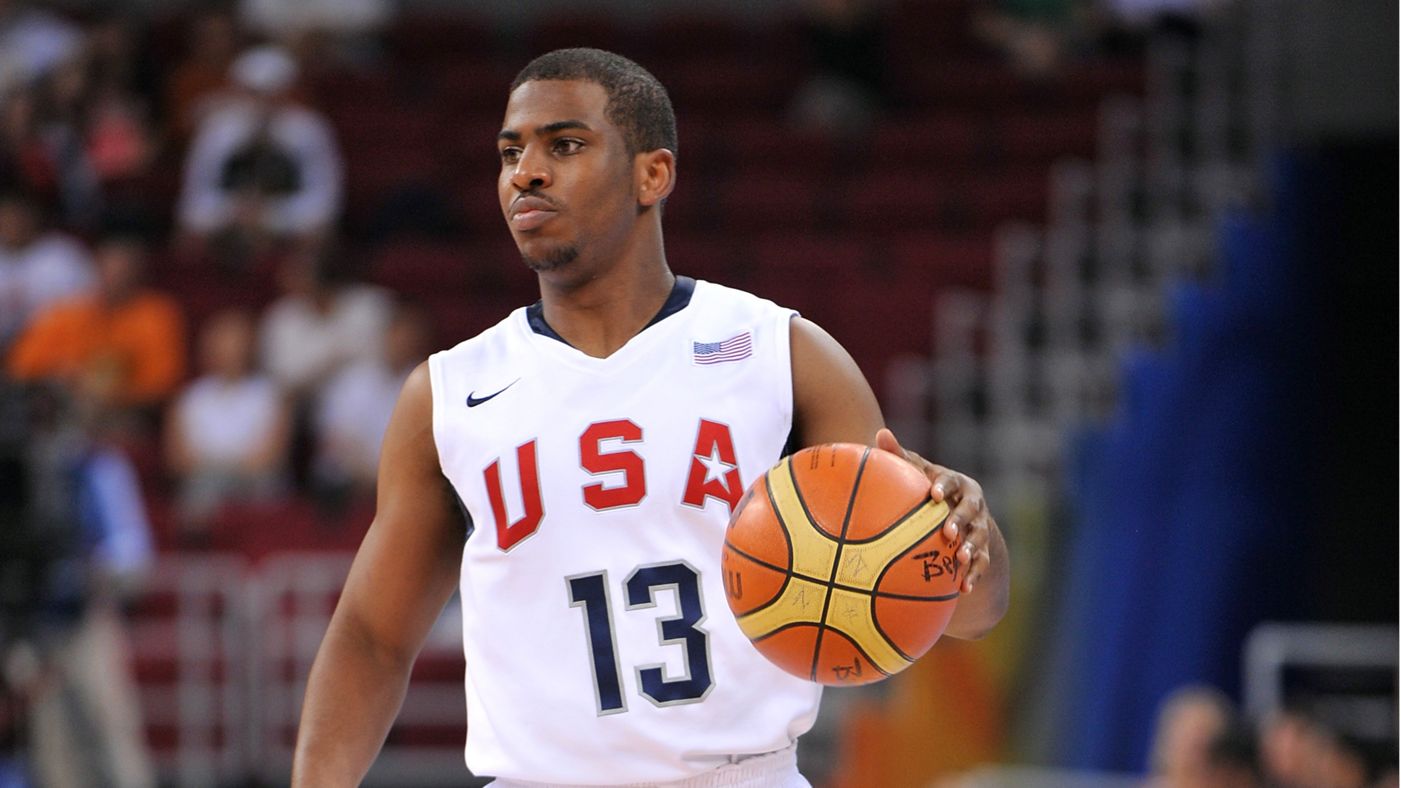 Nine-time NBA All-Star point guard Chris Paul has withdrawn from consideration for this summer’s Olympic team, citing fatigue and a desire to spend more time with his family.

Team USA named CP3 as one of the candidates for the squad two months ago.

This will likely bring an end to Paul’s international hoops career.

Paul’s first experience with USA Basketball was in high school, when he played for the North team at the Youth Development Festival in Colorado Springs, Colo. He was on the squad that lost to Greece at the 2006 World Championship in Japan—“I remember sitting at my locker,” Paul recalled, “trying to figure out how we were going to go back home”—and he was a leader of the group that redeemed itself with gold medals in ’08 and ’12. “Coming from where we were,” Paul said, “that was the best feeling.”

“I feel my body telling me that I could use the time,” he said. Few NBA players have expended more this season than Paul. Although his traditional stats do not vary much from his career norms—19.9 points and 9.8 assists in 33.2 minutes—he has piggybacked the Clippers in Blake Griffin’s absence.

Paul, the best point guard of his generation, has a hard time recalling a summer when he was not either injured, recovering from injury, or playing for Team USA. The Olympics are synonymous with other touchstones in his life. His wife, Jada, became pregnant with their son, Chris Jr., right after the ’08 Olympics and gave birth to their daughter, Camryn, right after the ’12 Games. “Just a few days ago, Little Chris asked me, ‘Daddy, will you play in the Olympics again?’” Paul said. “Part of me wanted to say yes, because he’s never been part of it. But I told him, ‘I want to spend more time with you.’”