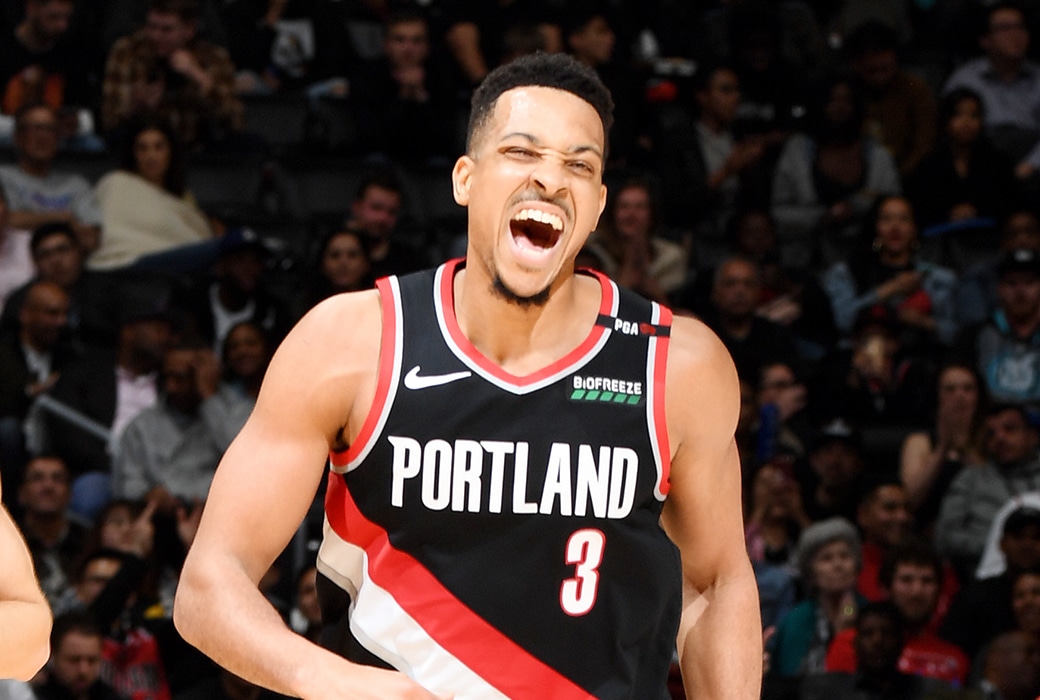 The Blazers will sign CJ McCollum to a three-year, $100 million contract extension, Adrian Wojnarowski of ESPN.com reports. The shooting guard has two years left on his current deal. In all, he will make approximately $157 million over the next five seasons.

The Blazers selected McCollum with the No. 10 overall pick in the 2013 draft out of Lehigh University in Bethlehem, Pennsylvania. The shooting guard helped the team get to the Western Conference Finals last season.