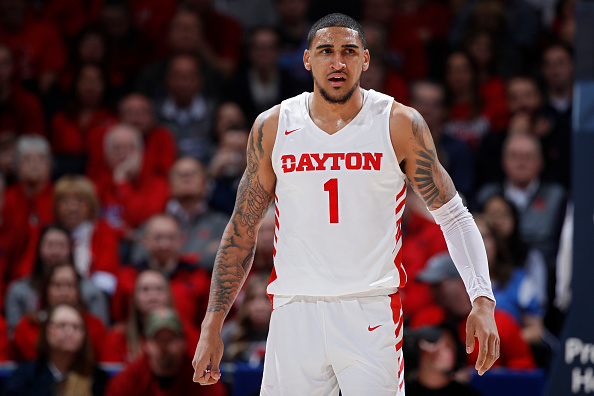 The Cleveland Cavaliers, in their second post-LeBron era, finished the 2019-20 season with the second-worst record in the NBA at 19-46.

Cleveland can’t be faulted for lack of trying but a lot of their moves, up to this point, have felt lateral. Bringing in Larry Nance Jr., Collin Sexton and Kevin Porter Jr. has provided the Cavs a nice element of youth and talent to surround veteran big man Kevin Love but Cleveland is longing for a homerun pick.

Like many other teams, the Cavs’ have key free agents to consider bringing back like Tristan Thompson and Matthew Dellavedova. Andre Drummond is still undecided on his future with the team after being dealt to the Cleveland at the trade deadline.

Whether or not they can find that future franchise cornerstone with the fifth overall pick in the 2020 NBA Draft, the Cavs are in desperate need of a defensive improvement. Cleveland’s only two options with their lottery pick are to find a star player or to pinpoint the prospect that will help transform a pitiful defense into a feared one.

In their draft range, there’s a chance that the can get one or the other. They may even be able to get both.

However, there’s a question of fit, as plenty of the top prospects are backcourt players. That’s not to say that point guard Darius Garland, last year’s fifth overall pick, is a sure thing. Just that he deserves at least one more season to prove himself as the player the Cavs thought he could be.

Cleveland, not wanting to waste an asset and being one of the least attractive free agent destinations, may try to go for the safest pick rather than one with too much boom-or-bust potential. Especially as they only have one pick in the entire draft.