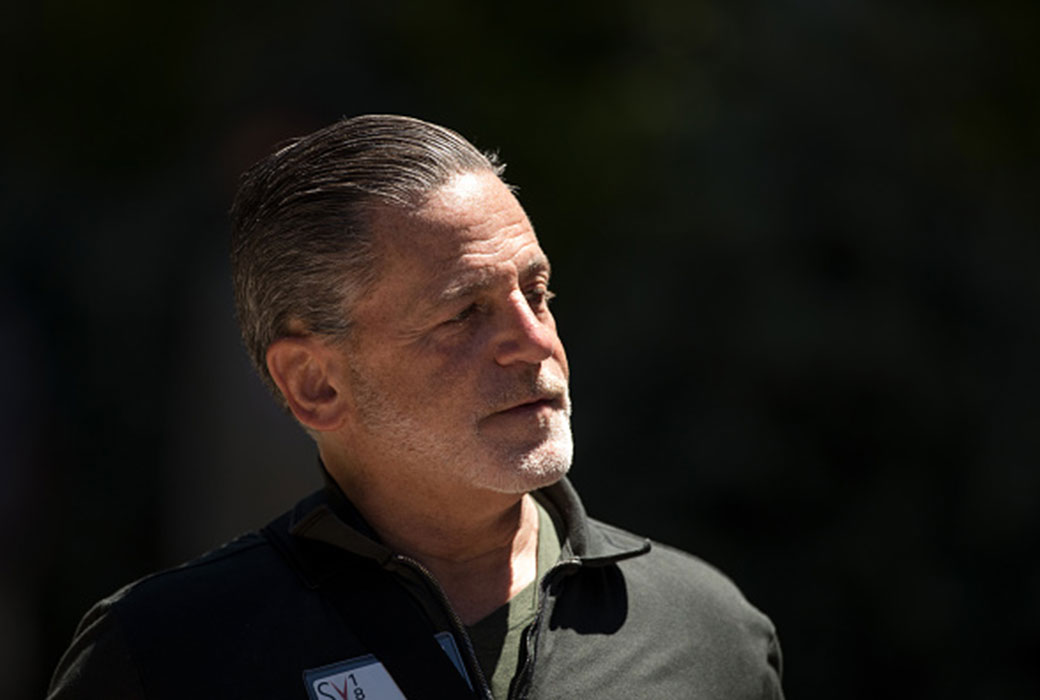 After yet another disappointing season in Cleveland, the Cavaliers may be going into next season with a new look in the front office.

According to Forty Eight Minutes’ Sam Amico, the Cavs ownership team, including Dan Gilbert, is evaluating if it’s the correct decision to retain the current front office for next season.

It’s easy to see why these conversations are being held. Since LeBron James left Cleveland for LA in 2018, the Cavs have struggled—winning only 19 games in back-to-back seasons following James’ departure. This season, they only managed to up that total to 22 wins.

The main man on the hot seat is general manager Koby Altman, who has been in charge since 2017. In that time, Altman has made some unpopular decisions, including trading for Andre Drummond and giving Kevin Love a four-year $120 million contract.

On the other hand, Altman is working with a young new core, and only time will tell if players he brought in through the draft like Collin Sexton, Darius Garland and Isaac Okoro will lead to a winning team in Cleveland.