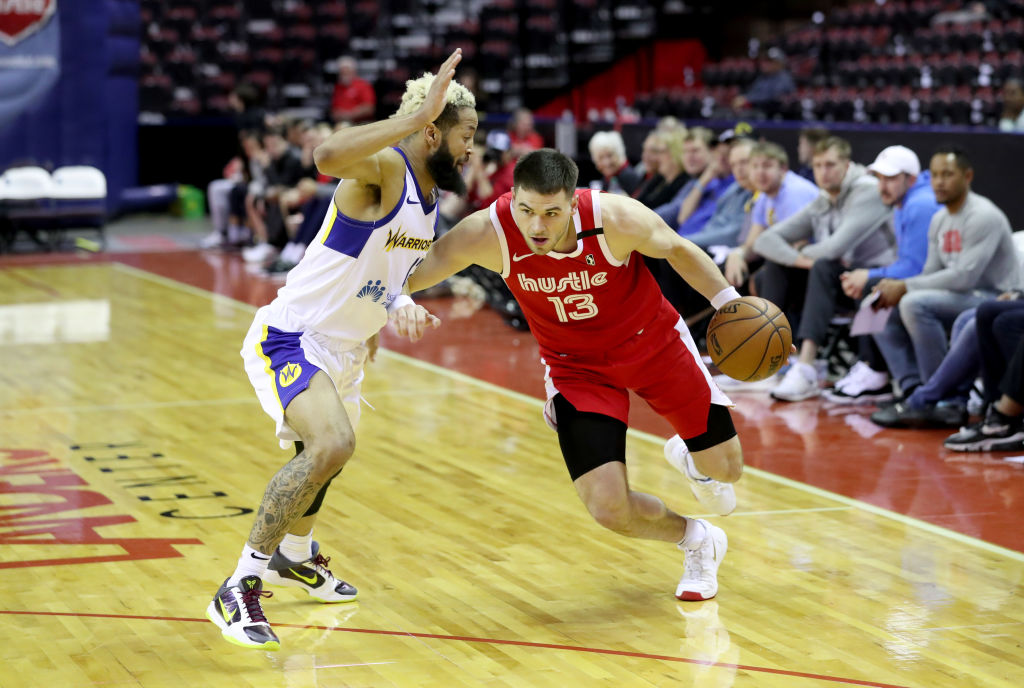 Mooney signed an exhibit 10 contract with the Memphis Grizzlies in the offseason and was among the team’s final cuts in training camp. As a result, he’s suited up for that organization’s G League affiliate ever since.

Today marks the final day that NBA teams are permitted to sign two-way players. The Cavs will sign Mooney into the roster slot freed up after the release of Levi Randolph.