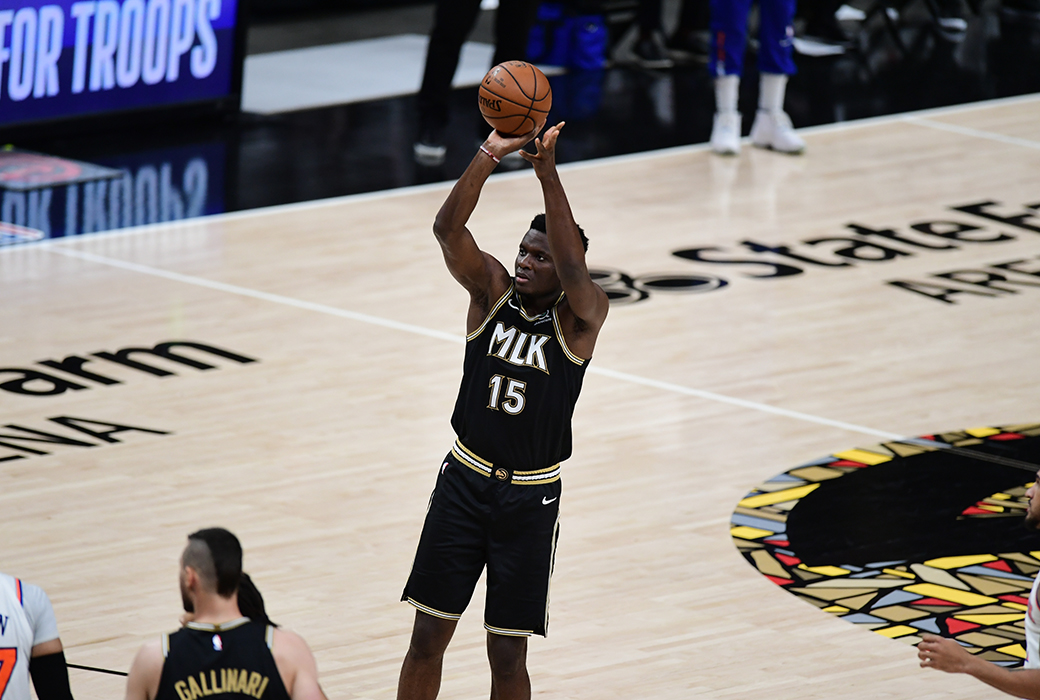 The Atlanta Hawks are one win away from heading to the second round of the NBA Playoffs, and center Clint Capela is confident in his squad’s abilities.

Following the Hawks’ Sunday night win over the Knicks, Capela told the media he didn’t appreciate the Knicks’ physical play but that it soon wouldn’t matter.

“We can push guys around too and we can talk s**t as well and get a win with it, so what are you going to do about it,” Capela said. “We’ll send you on vacation.”

Thus far, the Hawks have shown to be the better team, with Trae Young proving why he’s one of the best young players in the league. Young is averaging 27.5 points and 10 assists per game through four playoff games and has given Atlanta a 3-1 series lead.

The Hawks will have a chance to close the series in Game 5 at Madison Square Garden on Wednesday night.