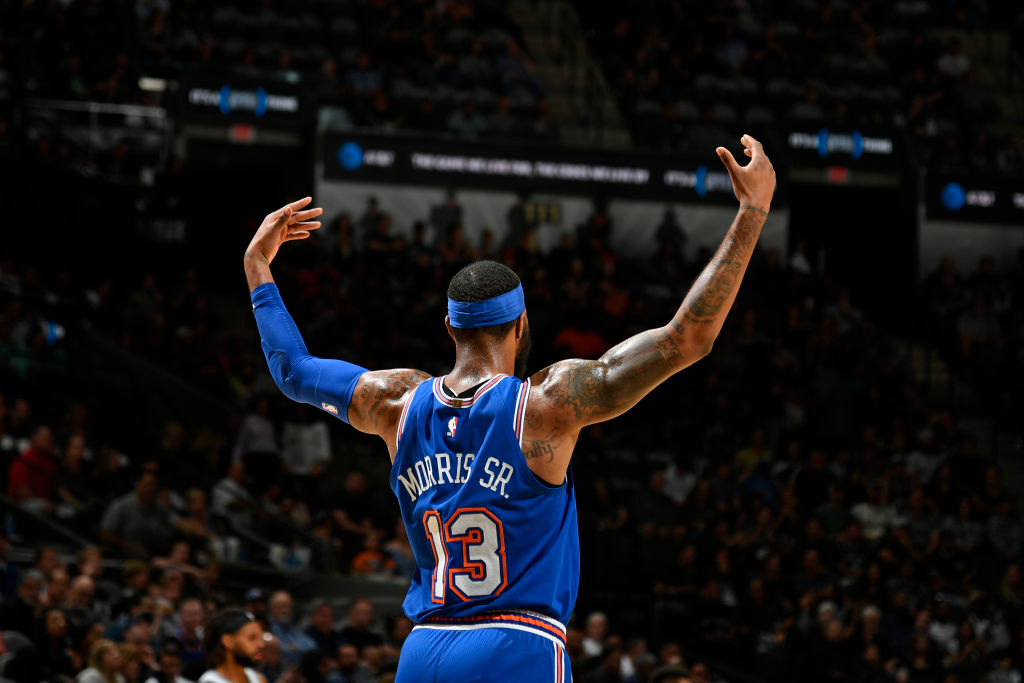 Update #1, 3:07 pm: This deal evolved into a three-way swap with the Clippers, Wizards and Knicks. Not only will Los Angeles land Marcus Morris but Isaiah Thomas as well. Read the full story.

The Los Angeles Clippers are finalizing a deal to acquire Marcus Morris from the New York Knicks in exchange for a package built around Maurice Harkless, Shams Charania of The Athletic reports.

Also headed to the Knicks in the trade are a number of additional assets. Among the possibilities is a combination of Terance Mann, Mfiondu Kabengele, Jerome Robinson and L.A.’s 2020 first-round pick.

The Clippers beat out the Los Angeles Lakers in what was described as an arms race for the 30-year-old forward. According to ESPN’s Ramona Shelburne, the Knicks balked at the idea of a proposal without Kyle Kuzma.