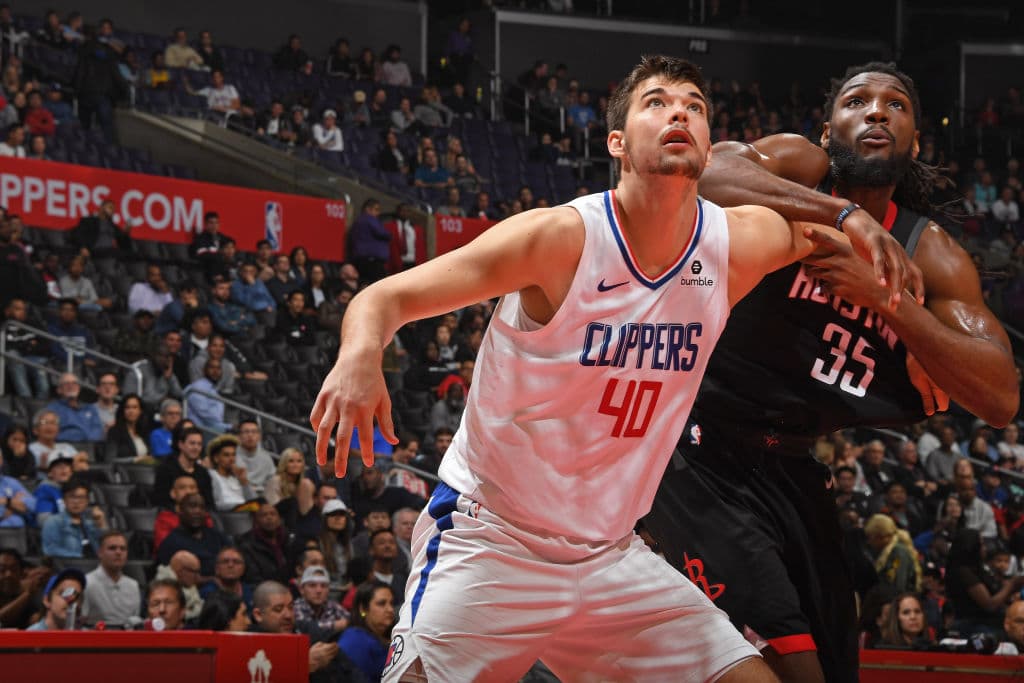 The Los Angeles Clippers have agreed to re-sign 22-year-old center Ivica Zubac, Adrian Wojnarowski of ESPN writes. The big man arrived with the Clippers after a mid-season deal with the Lakers and immediately earned the starting nod.

In 25 games with the Clips, Zubac averaged 9.4 points and 7.7 rebounds. That he was able to produce when called upon shouldn’t come as a surprise, in spot starts with the Lakers prior to the deal he showed similar value.

In games where Zubac played at least 20 minutes, he averaged 13.0 points and 8.5 rebounds. While he won’t likely see the same amount of offensive touches with inbound Clippers Paul George and Kawhi Leonard dominating the ball, he could still be a bargain add on a four-year, $28 million deal.

Zubac was signed with Bird rights.