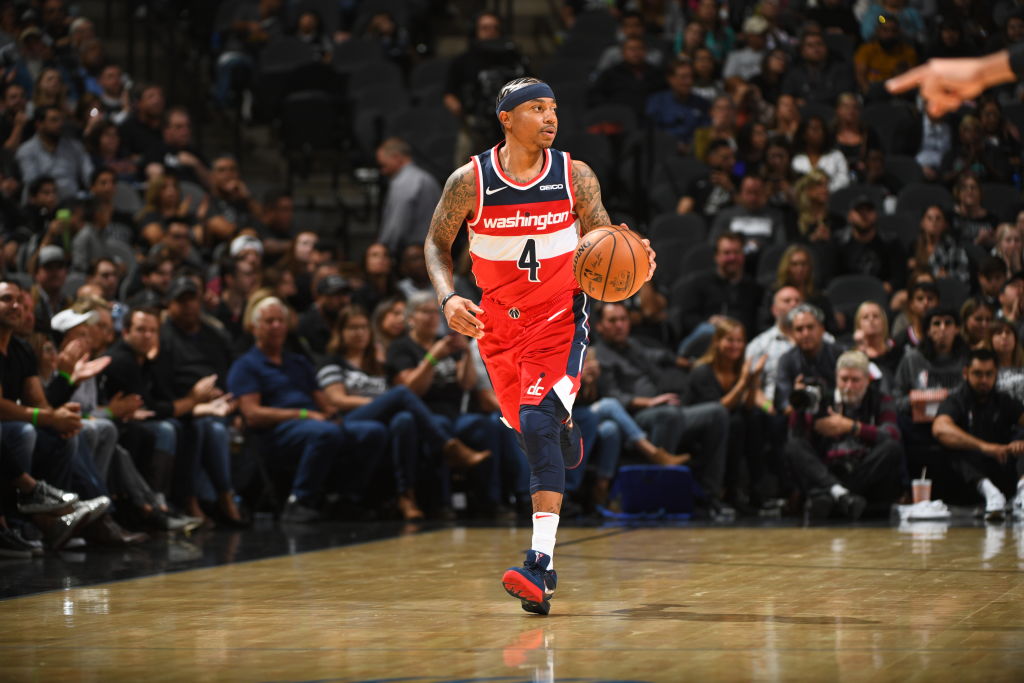 The Los Angeles Clippers do not intend to keep Isaiah Thomas on their roster, David Aldridge of The Athletic reports. Since the NBA trade deadline has now officially passed, they’ll need to formally release him.

Thomas is on a one-year, veteran minimum contract so the financial burden of his release is relatively minimimal. Most important for the Clippers is they free up an additional roster spot as trade deadline season passes and buyout season resumes.

That list already includes Darren Collison, Noah Vonleh and Kenneth Faried and could look considerably different when we start seeing additional players released in the coming days and week.