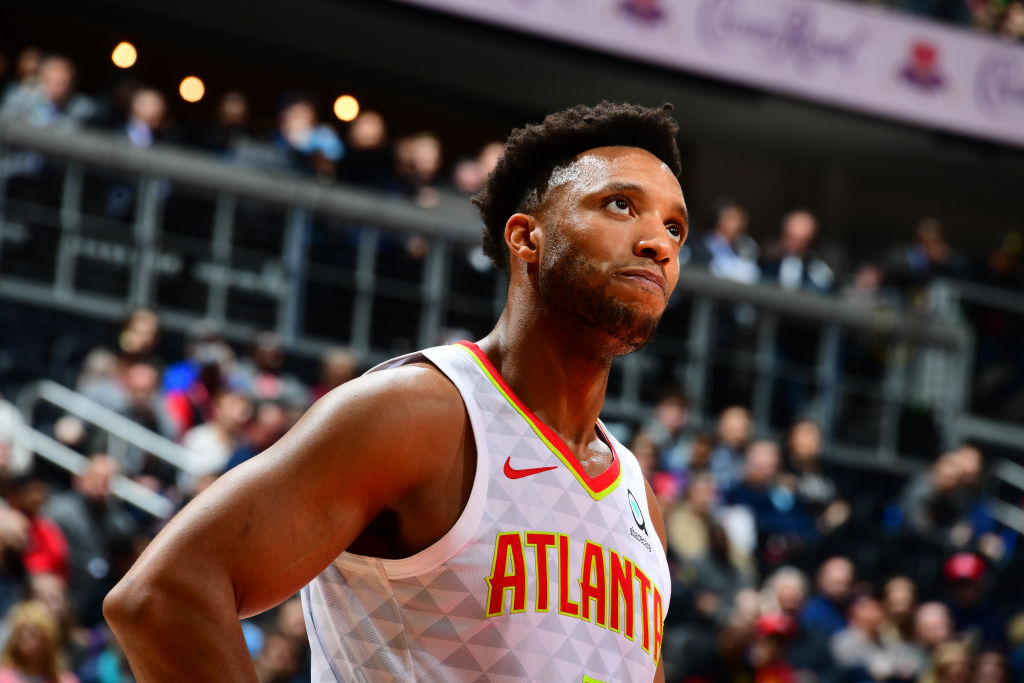 Update #1, Mar. 5: Evan Turner and the Timberwolves failed to reach a buyout before the March 1 deadline. Minnesota could still part ways with the 31-year-old but he wouldn’t be playoff eligible if he signed with another team.

The Los Angeles Clippers will work out Minnesota Timberwolves forward Evan Turner while he awaits a buyout with the organization, Chris Haynes of Yahoo Sports reports.

Turner was traded to Minnesota from the Atlanta Hawks ahead of the trade deadline and hasn’t yet suited up for the Wolves in an actual game. The workout will take place with the Wolves’ blessing, which isn’t surprising given the circumstances.

Turner was initially shipped from the Portland Trail Blazers to the Hawks in a one-for-one trade but didn’t make much of an impact during the first half of the campaign in Atlanta. Still, the versatile 31-year-old is a former No. 2 pick with a unique skill set and considerable experience.

If the Clippers like what they see and choose to sign Turner, they’ll be able to slot him into one of the two roster spots they have available. The Clippers traded Derrick Walton Jr. to Atlanta to free up a roster spot at the deadline and more recently requested waivers on Isaiah Thomas.