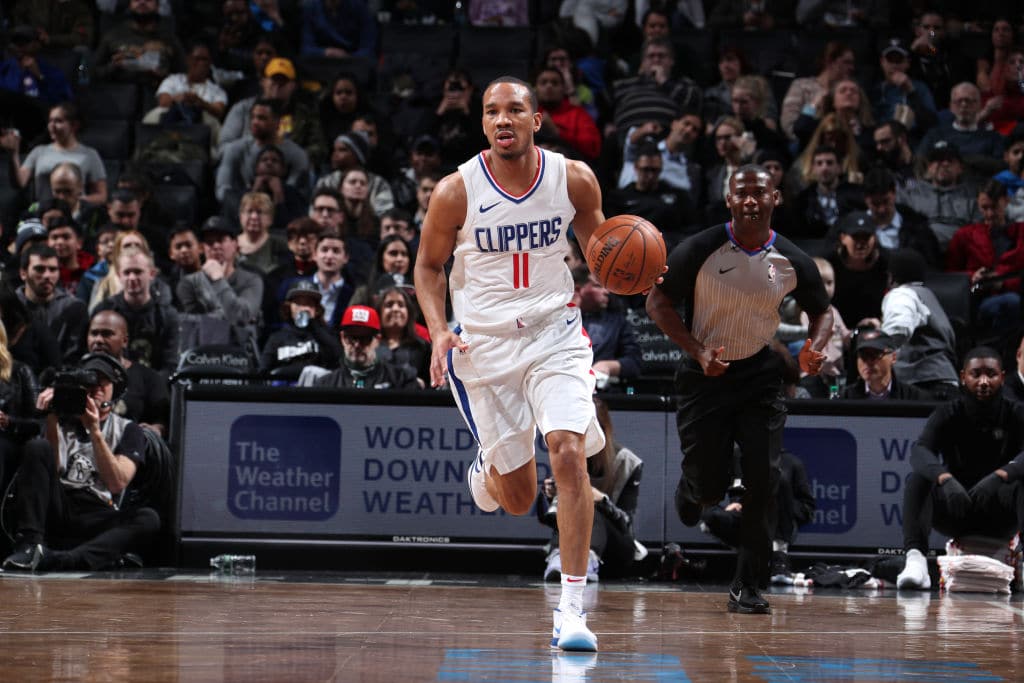 Bradley, 27, was acquired in January as part of the Blake Griffin trade with Detroit.

Sources: Free agent Avery Bradley has agreed to a 2 year, $25M deal with the Clippers.

Bradley averaged 9.2 points, 3.7 rebounds and 1.8 assists in six games for the Clips before abdominal surgery ended his season.

In eight NBA seasons, Bradley has established himself as a strong two-way player. He has made two NBA All-Defensive teams in his career, first team in 2016 and second team in 2013.