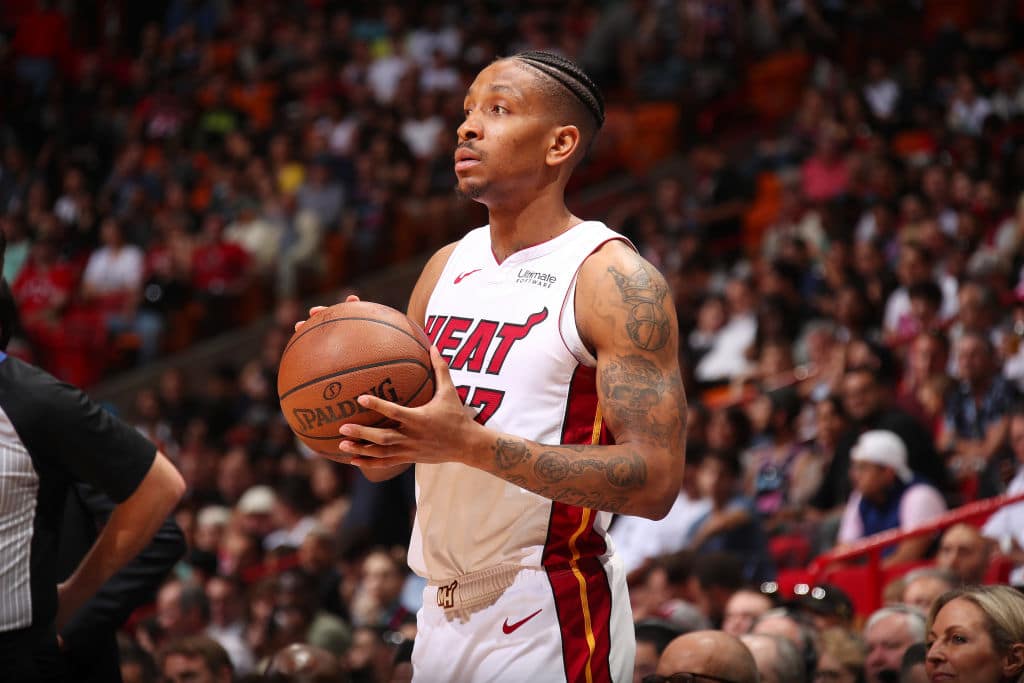 The Los Angeles Clippers have agreed to a three-year, $15 million deal, Chris Haynes of Yahoo Sports reports. McGruder was claimed off of waivers by the Clips at the tail end of the 2018-19 campaign.

The addition of McGruder’s deal has no impact on the team’s ability to pay max money for Kawhi Leonard, it simply locks down a 27-year-old wing fresh off of his best year in the NBA.

McGruder averaged 10.2 points and 4.7 rebounds per game in contests where he saw at least 20 minutes of action last season and was only unloaded by Miami for financial reasons as they scrambled to avoid the luxury tax.