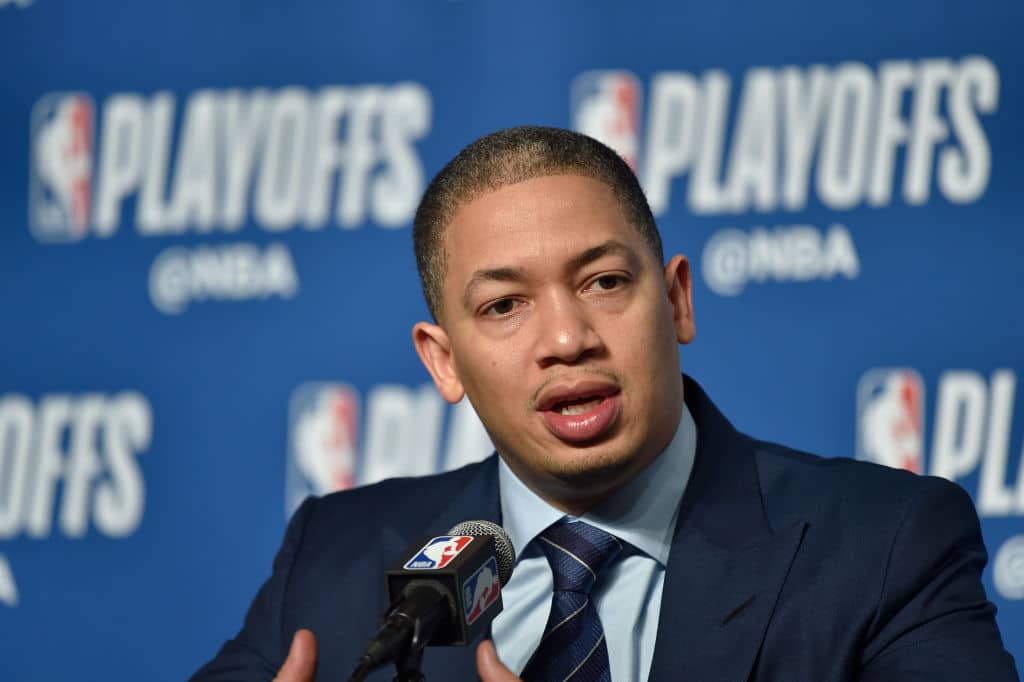 The Clippers will add Tyronn Lue as an assistant coach, Marc Stein of The New York Times reports. Lue will be the top assistant to head coach Doc Rivers.

Lue, who previously won a title with LeBron James in Cleveland, was rumored to be a leading candidate for the Lakers head coaching job earlier in the offseason. The 42-year-old coach was in contract talks with the Lakers, though the team was not willing to extend an offer that exceeded three seasons. Lue wanted a longer deal and the franchise ended up hiring Frank Vogel to the role.

The Clippers have had an offseason of meaningful acquisitions with Kawhi Leonard and Paul George joining the team. They followed up their star alignment by announcing that they would build a new arena and entertainment complex in Inglewood, California by 2024.

Lue previously served as an assistant on Rivers’ staff in both Los Angeles and Boston. Those stints were prior to his time in Cleveland where he started as an associate coach before taking over for David Blatt after the head coach was dismissed in 2016.