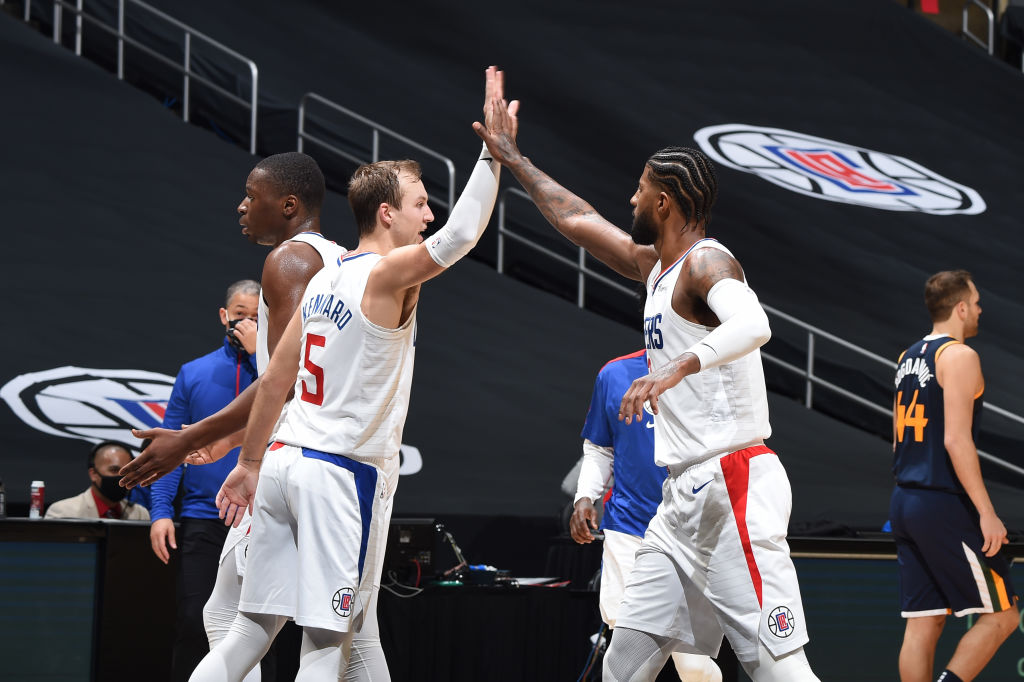 After acquiring Luke Kennard from the Detroit Pisons on draft day, the Los Angeles Clippers have agreed to extend him through the 2024-25 season. ESPN’s Adrian Wojnarowski reports that the wing will sign a $64 million deal with the franchise.

While Kennard struggled to stay on the court during his third and final season with the Pistons, he made his value as not just a shooter but as a playmaker capable of handling the rock clear. He averaged 15.8 points and 4.1 assists per game in 2019-20.

Of course Kennard will fill a different role with the contending Clippers than in Detroit but the financial investment shows the type of value they expect out of their new addition.

Kennard will play out the fourth year of his rookie deal in 2020-21 and the new pact will kick in next season.

Kennard’s new deal will involve $56 million in guaranteed money, the rest coming in the form of likely bonuses and incentives.