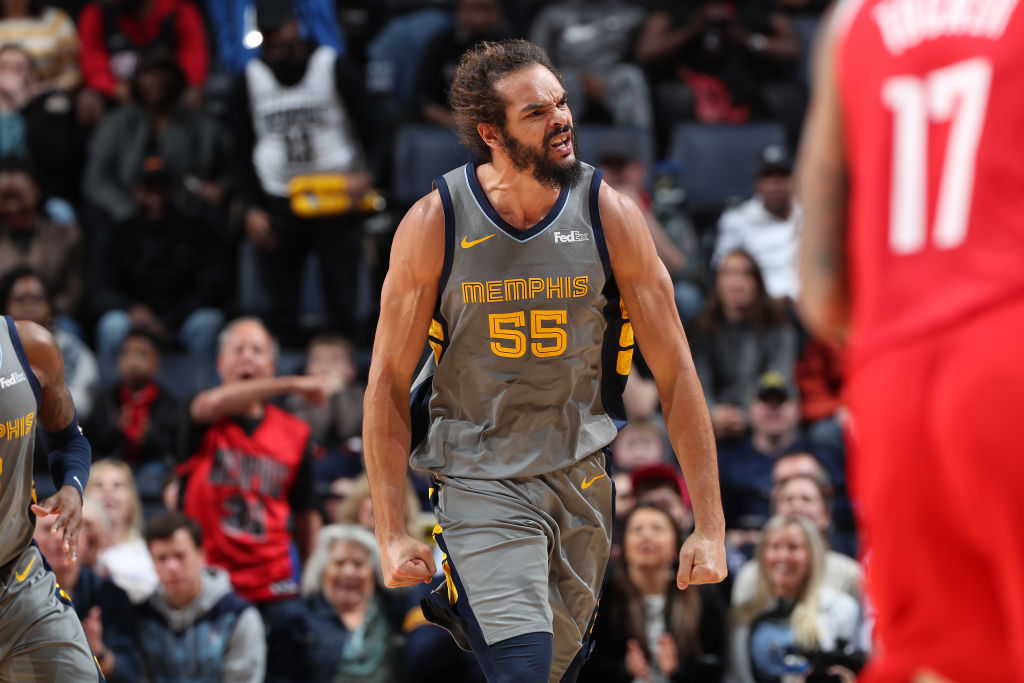 The deal, Shams Charania of The Athletic adds, is a 10-day pact.

The 35-year-old has long been a subject of speculation as a potentially valuable depth piece for a contender looking to add a defensive presence at the end of their bench.

Noah worked out with the Los Angeles Lakers before they signed Dwight Howard and he was in touch with the Dallas Mavericks when they were shorthanded earlier this season.

Noah fills a large hole for the Clippers as their current roster lacks a premier defensive stopper in the low post. While Noah’s days as an All-Star are in the rearview mirror, he showed his value as a verbal, defensive quarterback as recently as his brief run with Memphis last year.

The Clippers were one of the NBA teams with available roster spots and thus won’t have to make a subsequent move to accommodate Noah.