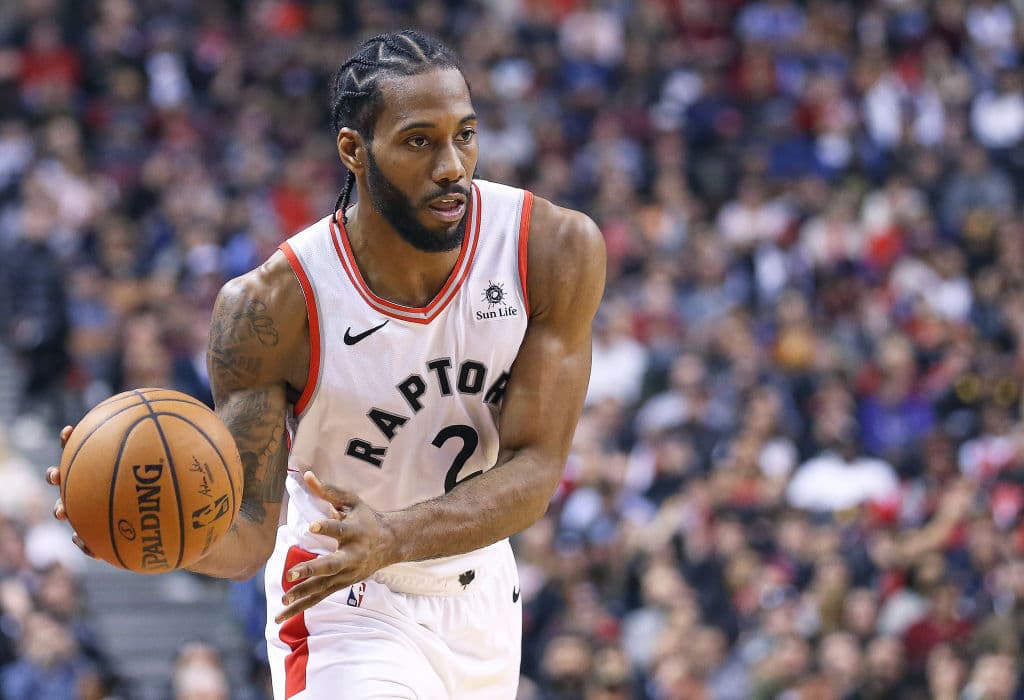 Although Leonard’s decision to choose the Clippers comes as a surprise given recent speculation that he was headed to the Lakers and Raptors, the Clips are a franchise that has made no reservations about recruiting the superstar.

The Clippers ultimately sealed their fate when they managed to simultaneously work a trade with the Thunder to yield Paul George. Now Leonard will arrive in Los Angeles to a team with solid footing, solid ownership and a world-class co-star.

In addition to that, the opportunity gives Leonard a chance to play in his hometown.

To their credit, even without George, the Clippers are fresh off a solid 2018-19 campaign in which they battled their way into the postseason despite having no clear star on their roster.

Leonard had multiple options heading into free agency, including returning to the Raptors team with whom he won the 2019 NBA championship on a full, five-year max and signing anywhere for two years.

Had Leonard signed the full max in Toronto, he would have earned $192.1 through 2023-24. That said, Leonard effectively turned down a $220 million-plus supermax extension by requesting a trade from the San Antonio Spurs in the first place.

Another option that gathered steam in the media but was shut down by sources close to Leonard was the idea of a two-year pact that would have gotten Leonard back into free agency as a ten-year veteran in 2021, eligible for a 35% max (as opposed to 30%).