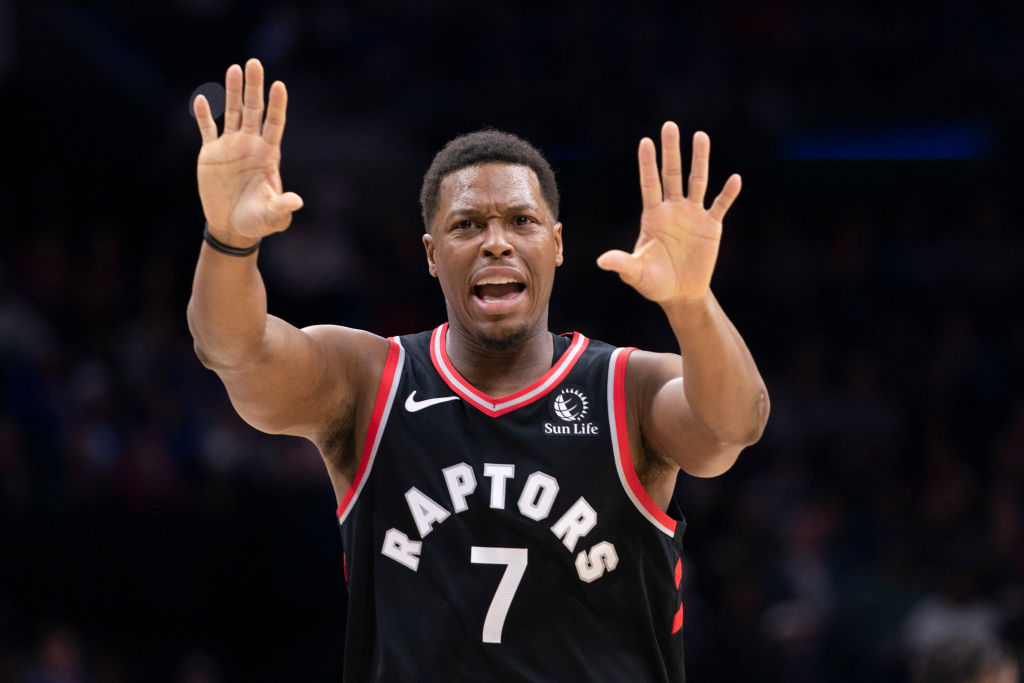 Kyle Lowry and a heckler in Philadelphia exchanged heated words Sunday night, with the Raptors’ point guard telling the guy to “come see” him.

Lowry says he expected the hostile treatment from the hoops die-hards in his hometown.

The Sixers got the last laugh, holding off visiting Toronto 110-104.

“I don’t know him,” said Lowry, who finished with 26 points, six rebounds and five assists in 38 minutes, in the locker room afterward. “He talks too much, but he isn’t worth my time.”

As Lowry exited the court, he yelled several times at a heckling fan, “Come see me!” Lowry, who was born and raised in North Philadelphia and went to Villanova, was lighthearted about the incident in the locker room and said he wasn’t surprised that fans would be giving a hard time to someone from the city like he is.

“No. It’s Philadelphia. I respect it,” Lowry said.

“When I come home, I’m going to be there, so if they’ve got a problem, they can find me,” he added with a smile, followed by a laugh.

Related Kyle Lowry: ‘We’re the Champions and We’re Trying to Defend Our Title’