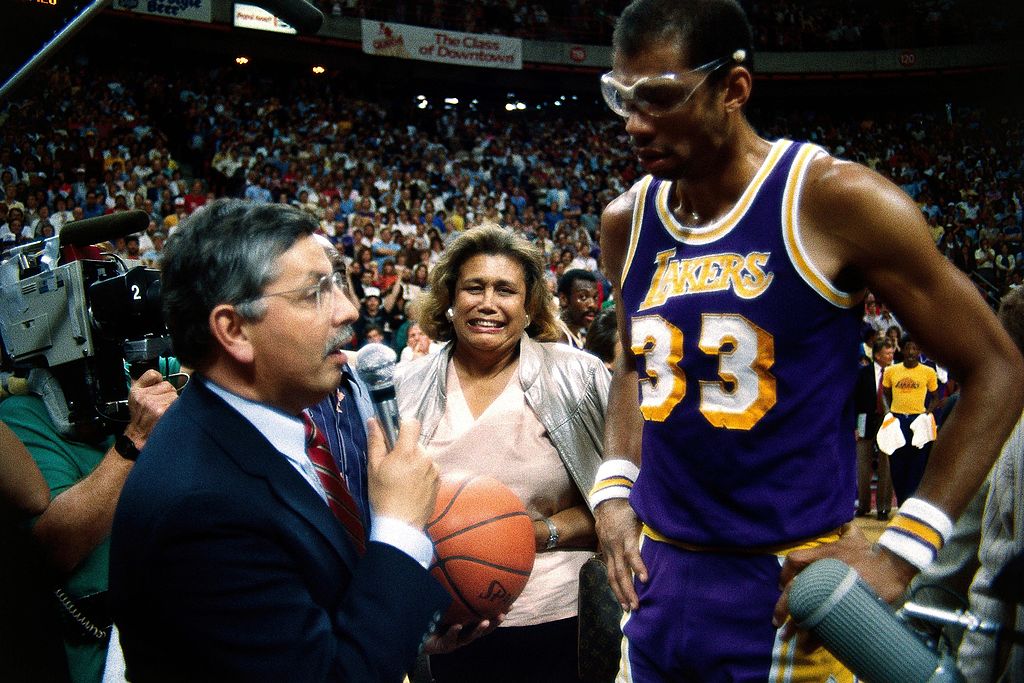 Less than a month after suffering a brain hemorrhage that required emergency surgery, former NBA commissioner David Stern has passed away, the league reveals.

Stern was the commissioner of the league during a critical 30-year period of growth prior to his retirement in 2014. After taking the realm in 1984, Stern worked tirelessly to grow the game at home and abroad.

Stern assumed the post with league stars Magic Johnson, Larry Bird and Isiah Thomas already running the show for their respective franchises. Not long after, a next generation of superstars anchored by Michael Jordan and Hakeem Olajuwon took the reins.

Stern oversaw several eras of talent and through it all helped mold the professional game into a wildly marketable product. He played a vital role in the implementation of the WNBA and the then-NBA D-League, as well as the growth of the game in the lucrative Asian market.

On Dec. 12, Stern is said to have suffered a hemorrhage while dining out at a restaurant.