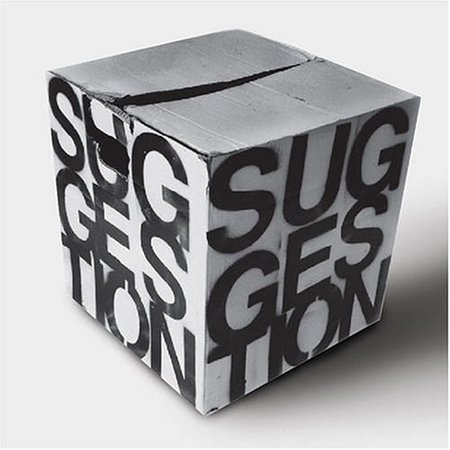 By Sam Rubenstein
None of the Round 2 series went to a seventh game, so BOOM we’re in the Conference Finals. They are starting suddenly, much like this paragraph. Jake wrote about the end of the Cavs-Nets series on Saturday, and Cub will have the same for the end of Phoenix-San Antonio today.

Then we move on. Yesterday I caught some of the first half of a San Antonio blowout. Flicking back to that channel later revealed that Utah made a run and at least they should have more confidence heading into Game 2. It’s funny how the team that played the harder series, on much shorter rest heading into the Conference Finals, would be the one to lay the smacketh down.

How are we covering this round on slamonline? Well, it started so quickly I was caught with my pants down, so to speak. Suggestions anyone? I have a lot of power right now, and you have the power to influence me. That means you are the most powerful force in the universe at this time.

On a personal note… today is going to be rough. I’ll put this out there in public before I get to the office to take some of the sting away when it happens. Tonight, Ben, Lang, Khalid Salaammons, and I are supposed to attend the Yankees-Red Sox game as guests through a business contact. I prayed for rain so the game would be pushed back a day and I wouldn’t have to back out. But, it is my girlfriend’s birthday, and there is just no way I can go. I am going to get made fun of today.

The season finale of Heroes is tonight, and odds of being allowed to watch that, even late night on DVR, stand at zero to negative infinity. It’s going to have to be a Tuesday morning viewing.

(If she is reading this, there was never a doubt in my mind that dinner and spending time together tonight is absolutely more important than a silly little TV show, or attending the greatest rivalry in sports, or watching the battle for Eastern Conference supremacy.)

Okay, let’s see the reader’s choice suggestions for how to cover the Conference Finals. It doesn’t have to be one writer assigned to each series, unless you want it to be. I believe in democracy and that too much power corrupts. Let’s be open minded.