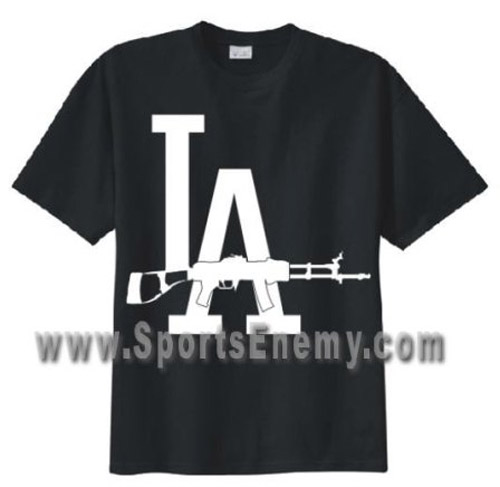 Admit it. You were one of the hundred thousand, trillion fans who thought, “WTF?” when the L.A. Lakers swapped Trevor Ariza for Ron Artest before the season began.  With every mistake or misfire Ron-Ron made, the doubts and regret mounted in the minds of the L.A. faithful like BP’s problems to where Mr. Make ‘Em Say “Queensbridge” wore the fate of the Lake Show on his broad but embattled shoulders.   If Kobe & Co. did not repeat as champs, all fingers were to be pointed at the new kid.  Fast forward to Game 7 of the 2010 NBA Finals and it was Artest who delivered the biggest game of his career when the Lakers needed it the most.  There was Ron committing 211s, harassing Paul Pierce on D, weaving through traffic for layups, shooting Js and nailing the biggest dagger of them all: the wing trey at the one-minute mark despite literally millions of viewers begging him not to hoist it.  Artest’s redemption was so astounding, he couldn’t hold back the jubilation, thanking his ‘hood, his family, plugging his new single, “Champion” and big upping his psychiatrist during the post game interview with Dorris Burke.  He trumped that with the over the top post-game presser where he gave perhaps the most entertaining commentary in the history of the L.  Make no mistake: whenever Ron Artest is in the building, hilarity ensues.

All of us here at SLAM loved Ron’s honesty and we definitely dug the L.A. gun tee he wore on Jimmy Kimmel.  No comment on the pants.  The tee was made by our good friends at SportsEnemy, an L.A.-based company that plans to extend its penchant for making killer tees to other cities.  In the meantime, they want to give our readers the opportunity to win the same tee worn by Ron-Ron.  All you have to do is leave a comment (only one per person, please) about your favorite Ron Artest Playoff moment (during the Finals/Conference Finals/press conferences/interviews/tweets/Etc.) and voila! One of you will get the tee off Ron’s back.  Sorry, psychiatrist not included.