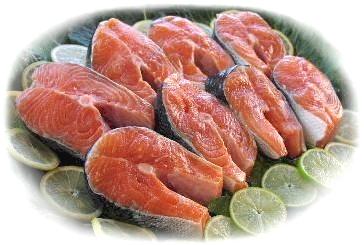 One day ago, we knew something was fishy with the trade between Philly and Toronto, which would’ve sent John Salmons to the Raptors in exchange for a second round pick and cash. Today we know why: After thinking about it for a while, Salmons decided Toronto wasn’t for him.

The other team that had been jocking for Salmons was Phoenix, but with Salmons looking to be good in the T-Dot, they used the money they’d set aside for Salmons for Marcus Banks. Adding to the incestuousness of the whole thing, former Phoenix guard Eddie House could end up replacing Salmons in Toronto.

What’s left for Salmons? The qualifying offer the Sixers had left on the table was rescinded, and he’s currently teamless and offerless. Although I expect that will change relatively soon.