Corey Maggette won’t be a Clipper much longer 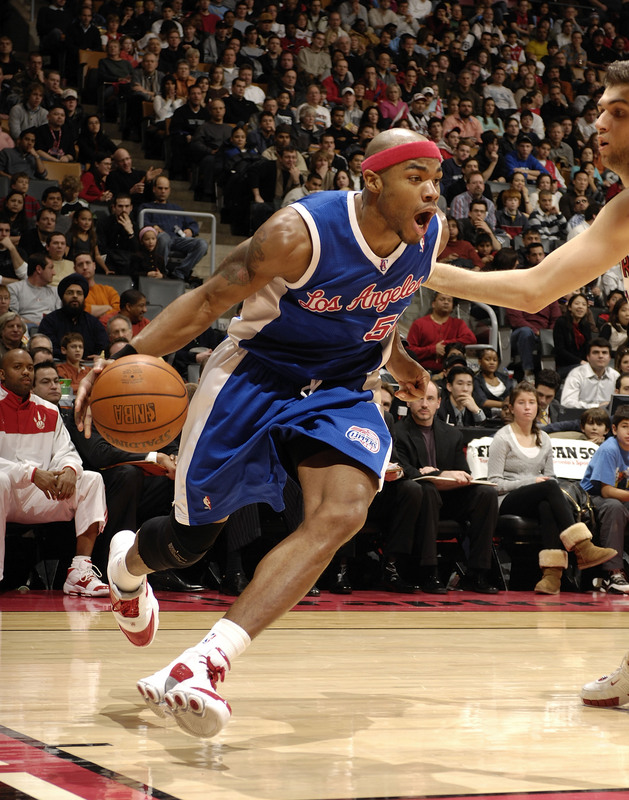 Last night, the recently signed Doug Christie took some of Corey Maggette’s minutes. Maggette was not happy about this. The quotes speak for themselves:

“It’s totally mind-boggling to me. [It’s] unbelievable that I couldn’t help this team tonight. Why? Why?”

“Give me an excuse, give me something, just tell me something,” Maggette said. “I’m a grown man. I can take it.”

All valid points. Good luck Corey, wherever you end up. I’ve read that San Antonio was thinking about making a move, but I don’t know if that’s such a good fit. Does anyone have any idea where he’s going?