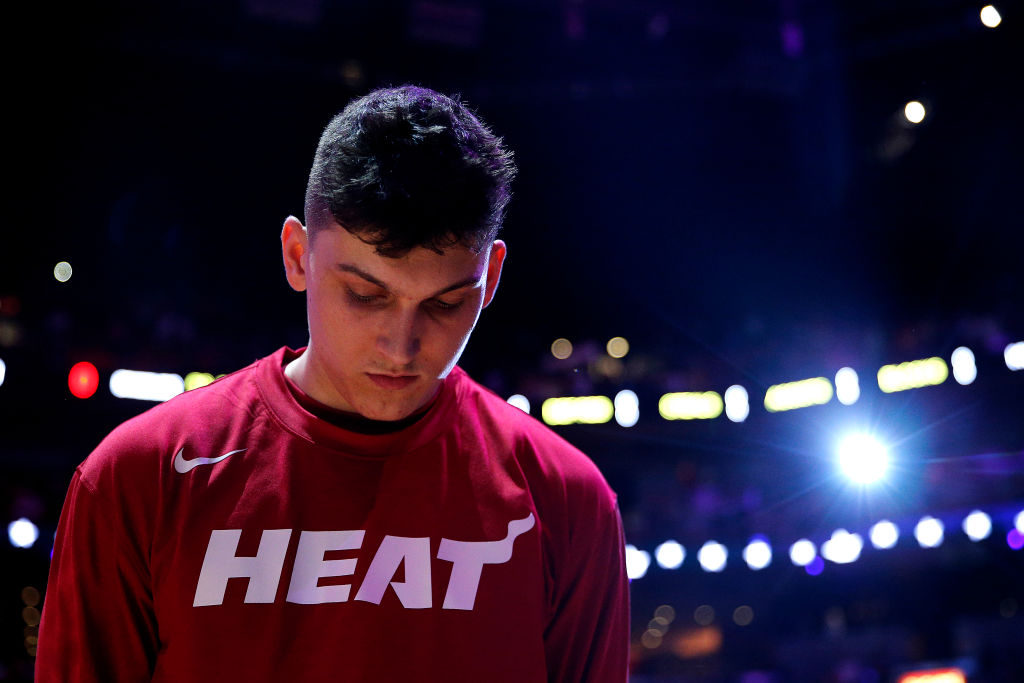 It isn’t easy getting burn in your first taste of NBA action but every year we see another crop of bright-eyed and bushy-tailed rooks asserting themselves as rotation-caliber players in Year 1.

While this year’s rookie class was rocked by the news that No. 1 pick Zion Williamson would miss the first few weeks of the regular season with a knee injury, the Pels’ bruiser isn’t the only first-year player worth flipping on League Pass for.

We’ve seen two days of NBA action thus far and the majority of teams have already tipped off for their first game of the season. Here’s a quick run down of the 2019 NBA Draft picks that logged minutes in their team’s opener.