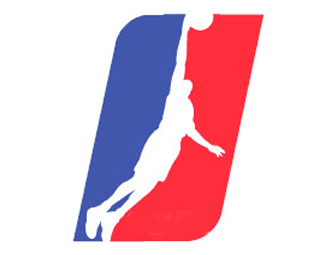 Back in 2001, when the NBDL first launched, SLAM sent me on the road to do a story about the nascent league. I went to two games in two days, one in Greenville, South Carolina, one in Columbus, Georgia. What, you don’t remember the Greenville Groove? The best player I saw was probably DeeAndre Hulett, who’d been drafted by the Raptors and was working to get back to the League, which never happened (he played in Iceland last season). It was a quiet little League, with a few thousand fans at each game. The cheerleaders wore t-shirts, and the coaches wore golf shirts.

Now it’s five years later, and things have changed. NBA teams now have affiliations with specific D-League teams, and they’re allowed to shuffle guys back and forth from the minors to the majors.

The problem, though, is that the D-League isn’t really working, at least not like a true minor league system should work. John Smallwood tackles this topic today, pointing out that Louis Williams probably would’ve benefitted from a year in the minors instead of a season on the bench in Philly.

I’m just not sure that the League is set up to work as an NBA feeder system. The Atlanta Hawks recently signed “Greek fella” Andreas Glyniadakis, a 7-1 center who chose to spend last season in the D-League instead of playing in Europe. Glyniadakis was hoping to be seen by an NBA team, but instead he slipped through the cracks, ending up with a non-guaranteed spot in Atlanta’s training camp, where he’s played well and could make the team. Warriors rookie Patrick O’Bryant came into training camp on cruise control, until someone mentioned sending him to the D-League. Now he’s doing everything he can to avoid being sent down.

Obviously, something needs to change or be tweaked to make the D-League a place where talent can truly be developed. But what should the NBA do to make this thing work?